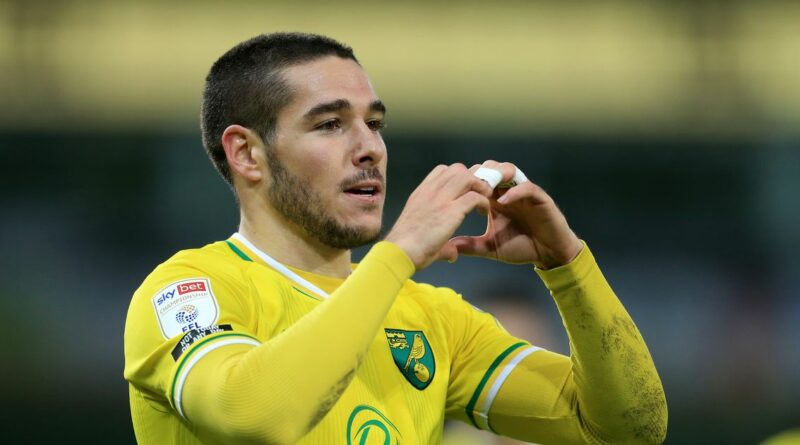 Arsenal are looking to bolster their squad over the summer transfer window, having finished eighth in the Premier League with no European football.

There are already places to be filled as Dani Ceballos heads back to Real Madrid following his loan spell.

Martin Odegaard could also join him while David Luiz was given a farewell following a 2-0 win over Brighton on the last day of the season.

Norwich’s star midfielder showed why he has been a long-term target for Arsenal this season, scoring 15 goals and making 17 assists in the Championship promotion season.

Despite the Canaries’ return to the top-flight, the Argentine has reportedly been keen to discuss a switch to North London.

And transfer guru Fabrizio Romano has reported that the Gunners have ‘made contact’ with the midfielder’s agent.

He said on the Here We Go podcast: “Now they have reopened talks with the agent of Buendia, so he's one of the options for Arsenal. Let's see what happens in the next weeks."

When Yves Bissouma told Brighton that he wants to leave the south-coast side earlier this month, Arsenal were reportedly ‘confident’ of signing the defensive midfielder.

And fans were getting excited when the Malian posed for a photo with Nicolas Pepe and their shared agent.

But Romano says that the 24-year-old is ‘not the first option’ for Arteta as he looks for a partner to Thomas Partey, with the player ‘appreciated’ by the Emirates Stadium hierarchy.

Loan midfielder Odegaard has impressed during his time with the club from Real Madrid, recording two goals and two assists since his January arrival.

It has seen speculation emerge about where the Norwegian will be next season as the 22-year-old is willing to consider a future in North London.

And Arteta may receive a boost from the Bernabeu as Spanish outlet AS have reported that there is ‘conflict’ in the Real hierarchy over whether to sell the midfielder or not.

Some would like to push Odegaard out to make space on the wage bill during their financial struggles while others want him to be the future of the club.

READ MORE:How Arsenal could line-up next season with Emiliano Buendia and Yves Bissouma 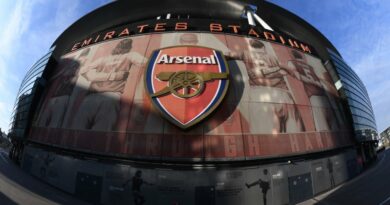