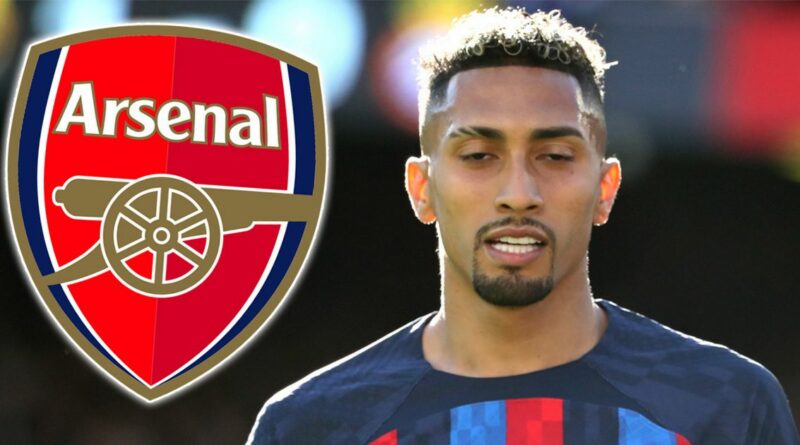 Arsenal have reportedly revived their interest in signing Raphinha after having their Mykhaylo Mydryk deal hijacked by Chelsea.

The Gunners were left stunned on Saturday as Premier League rivals Chelsea swooped in to poach their January transfer target Mudryk. Arsenal had several bids for the 22-year-old Shakhtar Donetsk winger rejected but still expected to pull off the signing.

But Chelsea wasted no time in getting their own deal across the line for a fee of £89million. Yet Arsenal boss Mikel Arteta and sporting director Edu Gaspar are said to have already shrugged off the blow while turning their attention to Barcelona winger Raphinha.

According to Sport Italia, Arsenal will instead look to make the Brazilian their main transfer target this January. They are said to have made exploratory contact with Barcelona over a potential deal on Saturday night, having lost out on Raphinha to the La Liga giants in the summer.

The north Londoners initially targeted the 26-year-old following another impressive season at Leeds. Their pursuit was hijacked – again by Chelsea – before Barcelona used their pull to complete a £57m transfer.

Do you think Raphinha is a better player than Mudryk? Let us know in the comments section.

But Raphinha has failed to impress at the Camp Nou this season. He's netted just two goals in 18 La Liga games for the Catalans – and manager Xavi is said to be growing impatient with the South American.

The playmaker has lost his position to Ousmane Dembele on the right flank, while Ferran Torres provides additional cover. Barcelona will therefore be open to cashing in on their summer signing for the right price, which is believed to be around the same fee they paid Leeds for him.

Arsenal's Edu admitted his interest in signing Raphinha previously, saying: "I just said to [Raphinha’s agent] Deco, ‘Can you explain to me the situation with Raphinha?’ 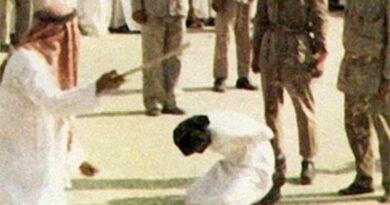