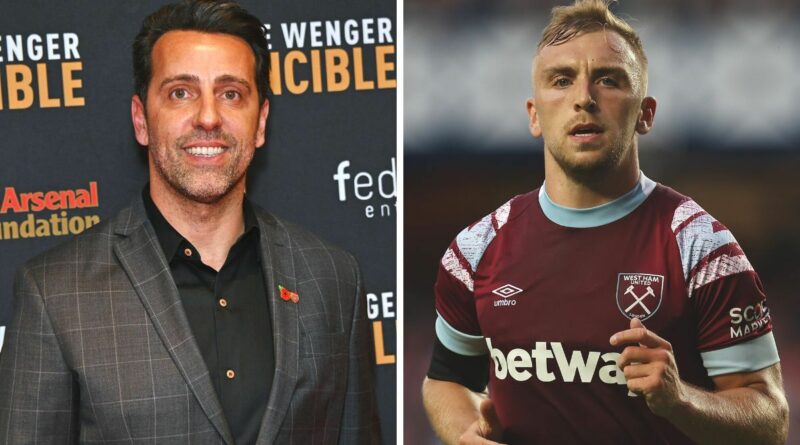 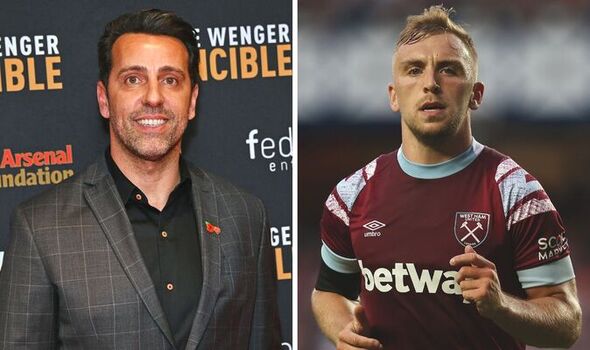 Arsenal have made an enquiry for West Ham winger Jarrod Bowen as Edu looks to land another wide forward for Mikel Arteta, according to reports. The England international, who recently made his Three Lions debut in the 1-0 Nations League defeat to Hungary, had the season of his life last term for the Hammers – netting 12 goals and registered 10 assists in the Premier League.

Bowen is now beginning to force his way into the reckoning for November’s World Cup in Qatar and clubs are now starting to take note of his performances.

He was one of the names considered by Liverpool back in January before Jurgen Klopp moved to snap up Luis Diaz from Porto but now Arsenal are showing interest in the 25-year-old former Hull man.

According to CBS Sports Ben Jacobs, the Gunners have now lodged a formal enquiry but as expected West Ham aren’t willing to let him leave the London Stadium.

Jacobs told Give Me Sport: “With Bowen, West Ham’s stance remains that they really don’t want to sell, so there’s a lot of clubs circling over Bowen, but the challenge, much like Declan Rice, is persuading West Ham to sell during this window and West Ham remain pretty intent not to let him go. 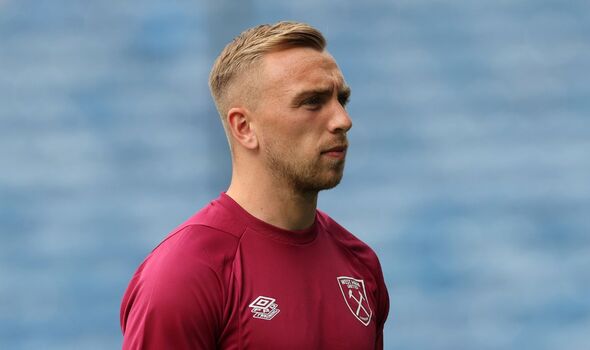 “So, there’s lots of excitement about Bowen moving potentially to a club like Arsenal, but it’s all hypothetical at the moment because West Ham don’t want to sell. But Arsenal have definitely made an enquiry around Bowen to see what the situation is, but that’s what they’ve been told.”

Bowen still has three years remaining on his current contract after signing a five-year deal in 2020 following his arrival from Championship side Hull.

As Jacobs points out, West Ham are in a strong position when it comes to keeping Bowen and newly-appointed captain Rice at the club.

Rice has two years remaining on his deal and the Hammers are not willing to entertain offers until next summer. Bowen is also considered unsellable – unless an irresistible offer arrives.

Arsenal are working away behind the scenes to add another winger to their squad after missing out on Raphinha.

Bowen and PSV’s Cody Gakpo are the names of interest to the Emirates Stadium hierarchy, although the Gunners are yet to firm up their interest with any formal offers.

For now, the focus is on player sales – which will allow Edu to raise enough cash to spend on further reinforcements.

Raphinha had been the priority target for Arsenal in attack after an agreement was struck with Manchester City for Gabriel Jesus but he was always holding out for Barcelona, despite Chelsea’s £60m agreement with Leeds.

In an interview with Sky Sports, Edu explained exactly why Arsenal missed out on Raphinha: “People think we went in too deep about Raphinha because Raphinha was everywhere.

“It’s fair we did have some conversations with Deco because Deco is his agent and I have a good relationship [with him] – we are friends.

“I just said to Deco, ‘Can you explain to me the situation with Raphinha?’ and he was clear, ‘Edu, we have a good relationship but I’m not going to lie to you, his idea is to go to Barcelona because he’s dreaming to go to Barcelona, and we’ve been talking to Barcelona since a long time ago’.

“Okay, thank you very much, if something happens then just let me know because I can explore and understand the situation. If not, no problem and we carry on with our relationship.” 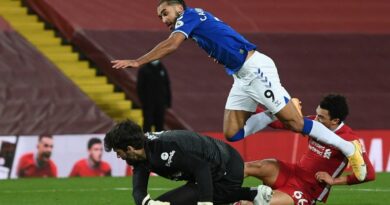 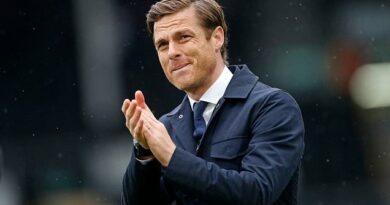