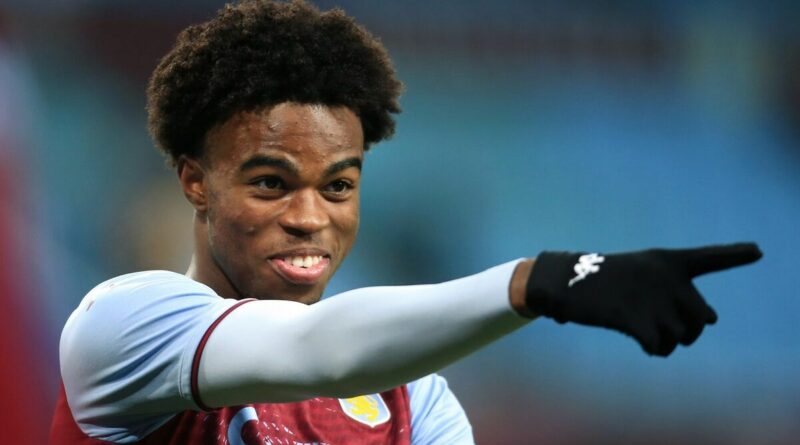 Aston Villa are hoping to receive a decent transfer fee in exchange for the services of Carney Chukwuemeka, who has been linked with the likes of Arsenal and Manchester United in advance of next season, according to reports. Chukwuemeka is yet to sign a new deal at Villa Park in spite of his current club’s best efforts to tie him down, meaning that he could leave for free at the end of the upcoming campaign if nothing changes between now and the start of next summer.

The 18-year-old is reportedly stalling over whether to commit his long-term future to Villa, who appear to be resigned to losing him in the not-too-distant future. The west Midlands outfit have slapped a price tag of £20million on Chukwuemeka, who is thought to have no shortage of admirers from the Premier League and elsewhere this summer, according to talkSPORT.

Arsenal are said to be among the sides in the hunt to land Chukwuemeka in order to improve their midfield ranks ahead of next season. He has been widely tipped to join the north Londoners as he looks to continue his development in the best possible environment, but it remains to be seen whether they will be prepared to meet Villa’s asking price over the course of this summer.

United have also been tentatively linked with the England youth international over the last few weeks but are said to have other pressing issues that need to be resolved before the end of the summer window. They are still understood to be chasing a lucrative move for Dutch midfielder Frenkie de Jong, while the signing of Christian Eriksen on a free transfer is also believed to be in the pipeline.

JUST IN: Arsenal clause in Zinchenko transfer offer may give them edge 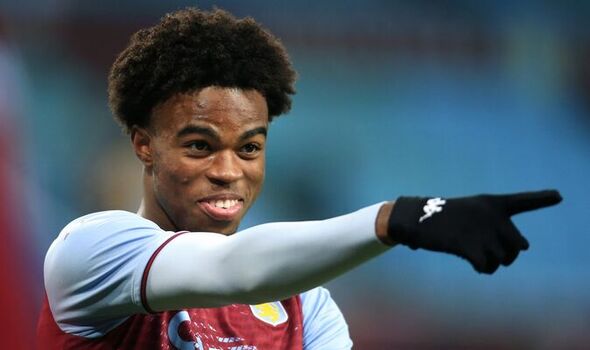 The likes of Barcelona and Borussia Dortmund have also been credited with a desire to land Chukwuemeka, who has registered a total of 15 first-team appearances for Villa over the course of his career to date. He was recently left out of Steven Gerrard’s squad for the club’s pre-season tour in New Zealand, with the 42-year-old explaining his decision to omit the young midfielder earlier this week.

“Carney is yet to sign a contract offer that has been in place for some time,” said Gerrard. “I’ve decided the best thing would be to continue his training programme back at Bodymoor.” 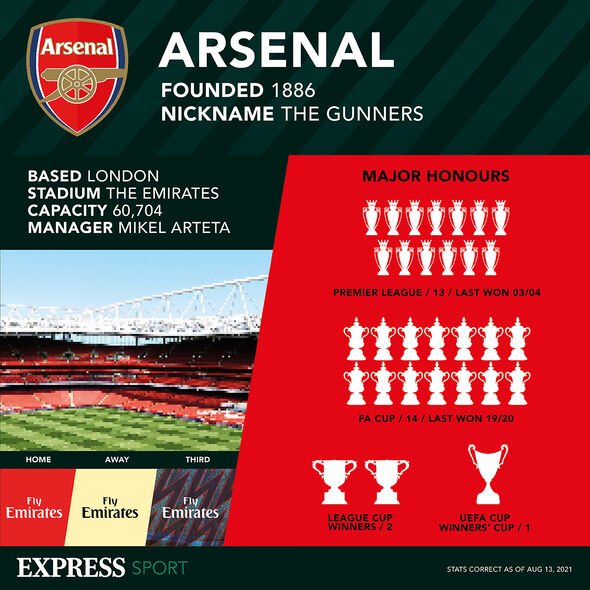 Meanwhile, former Villa striker Gabriel Agbonlahor has suggested that Chukwuemeka’s preferred destination is likely to be Barcelona as a result of their proven track record of bringing through some of the world’s best young stars from their fabled La Masia academy.

“They have started to bring in better players too. [Pierre-Emerick] Aubameyang’s signed, [Ousmane] Dembele’s signing on and they are after Raphinha. It’s a very dangerous one but it’s hard to turn down a move to Barcelona at that age.”