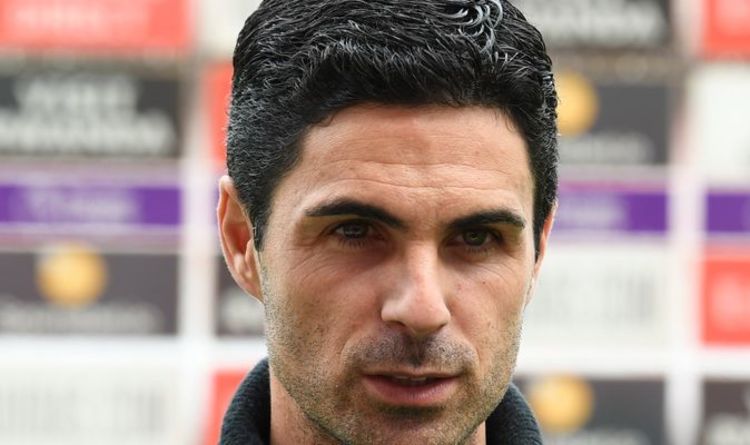 Arsenal manager Mikel Arteta has admitted that he found it difficult to say goodbye to defender Hector Bellerin, who joined Real Betis last month. The Spanish right-back had spent ten years at the Emirates after being snapped up from Barcelona at youth level in 2011.

Although he was an important first-team player for a number of years, Bellerin later suffered with injury issues, and gradually became a more peripheral figure.

After struggling to break into the team under Mikel Arteta, he was allowed to leave to return to Spain on deadline day, and will now ply his trade in La Liga.

Speaking ahead of his side’s huge game against Norwich this weekend, Arteta explained how he felt about letting Bellerin go, and suggested it was the player himself who was pushing for an exit.

“To find someone like Hector is not easy, he’s been raised here with us and is loved by everyone at the football club,” Arteta said.

“I had to say goodbye with sadness but at the same time, I had to understand his position.

Arteta’s words come after Bellerin himself had lifted the lid on his move, saying his father’s love for Betis was behind the decision.

“He always told me about playing one day at Betis, we had talked about it,” he said.

“Many things are talked about in the market and my father always said that he had to go to Betis, that dream was fulfilled and he is a person who lived it since he was little, and who has instilled it in everyone.

“For me, having that very good relationship with him and being able to make him happy, with a dream, makes me very excited.

“I wanted the sun and heat, but I didn’t come here on vacation, but to fight for my position.”

Arteta faces one of his most important games in charge since arriving at the Emirates against Norwich.

The Gunners sit bottom of the Premier League, with Arteta’s position coming under increasing pressure.

A bad result against the Canaries would leave his position almost untenable.

And with difficult-looking games against Burnley and Tottenham coming up afterwards, it is no exaggeration to say Saturday’s clash is a must-win.

If not, he could well be handed his P45.

A blossoming young squad with Qatar on the horizon – what is next for England? 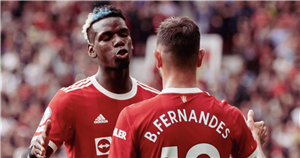 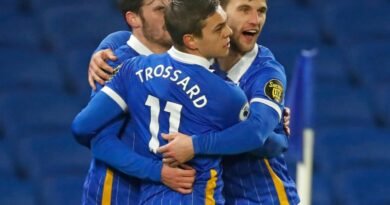 Liverpool vs Brighton prediction: How will Premier League fixture play out tonight?