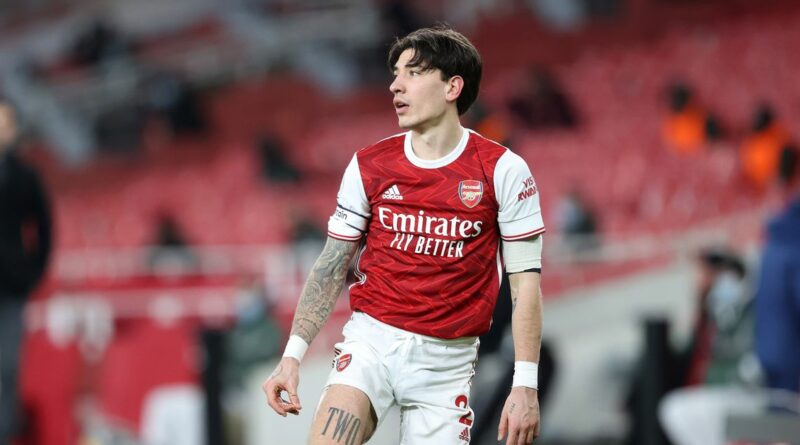 The 18-year-old came through the ranks at Barca's famed La Masia academy, following in the footsteps of Gunners icons Cesc Fabregas and Hector Bellerin.

Instead of remaining with the Spanish giants, however, the lure of joining a Premier League club ultimately persuaded the youngster to opt for pastures new in 2018.

Liverpool were believed to be interested in landing the full-back, but Arsenal swooped first and acquired the talent on a scholarship deal.

Lopez's impressive performances in the junior ranks eventually secured a professional contract when he turned 17 in 2019 – and he has gone from strength to strength.

Indeed, the exciting prodigy is now training with Mikel Arteta's first-team as he looks to continue his stunning rise through the ranks.

According to The Sun, his performances have led to comparisons to compatriot Bellerin, who has earned hero status at Arsenal after joining from Barca in 2011.

Lopez's strengths include his rapid pace and his ability to recover quickly – and it is hoped that he can make the transition from Arsenal's U23s to the first team.

The teenager is predominately a left-back, with similar style-of-play to Jordi Alba, and is regarded as an exciting talent by Arsenal chiefs.

That excitement is understandable too, given Barca were desperate to keep hold of the youngster before he made the move to England.

Barcelona reporter Albert Roge told  football.londo last year: “Joel is a left back with a lot of future.

“He loves to get forward and attack the penalty area. He combines very well with those inside him and has a good touch of the ball.

“In defence he is intense and his speed helps him to correct his position when he makes a few mistakes.

"He is a player that coaches always like. Very discreet on and off the pitch and always good.”

“Barca tried to keep him because they do not want any player to leave.

"However, they were aware that they had opted for Miranda so it was difficult to retain Joel for sporting reasons.” 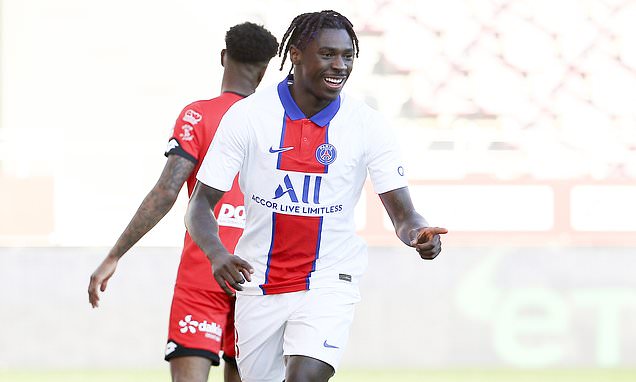 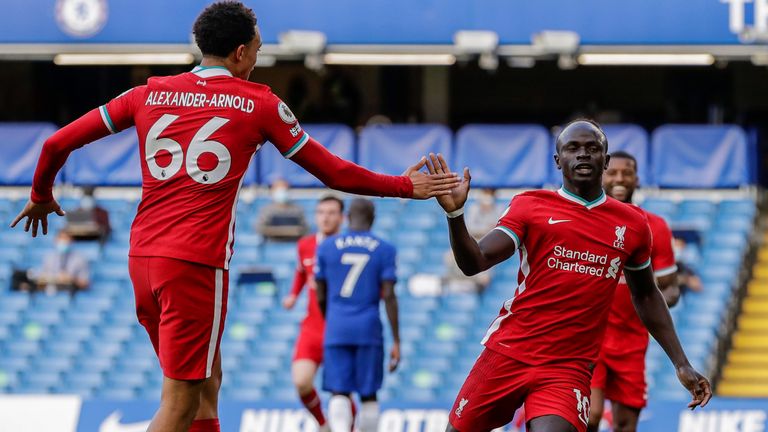 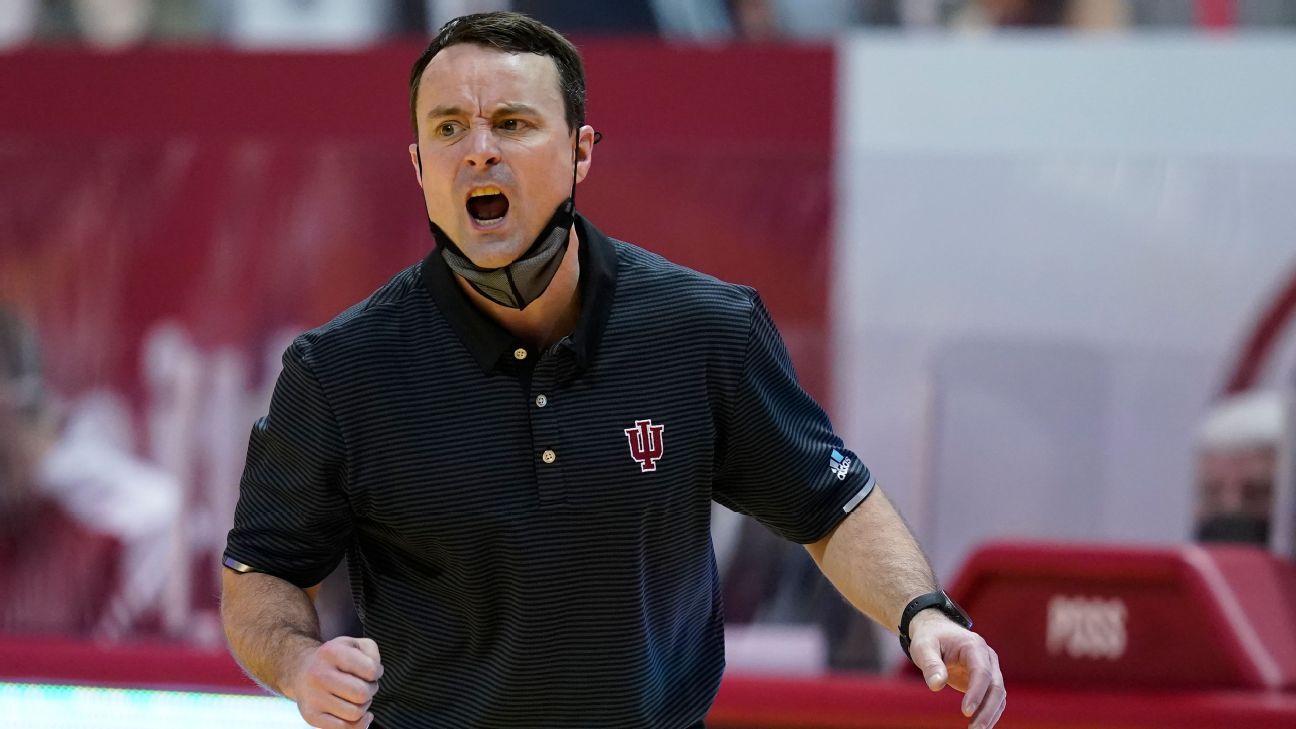