Atletico Madrid have reportedly decided Alexandre Lacazette is their top target should they fail to sign Edinson Cavani and hope Arsenal’s interest in Thomas Lemar could make a deal happen. Arsenal have been quiet in the January transfer window so despite a number of reports on who they’ll target.

Lemar has been a long-term target for the club and a deal was supposedly agreed back in 2017 for the winger to move to the Emirates from Monaco, only for it to fall through at the eleventh hour.

The 24-year-old went on to join Atletico Madrid a year later but he has struggled to find his best form with the La Liga side.

Atletico boss Diego Simeone has now hinted Lemar could be allowed to leave the club, with Arsenal once again strongly linked with his signature.

The Spanish club meanwhile have their eyes set on signing Cavani from Paris Saint-Germain, who will become a free agent at the end of the season. 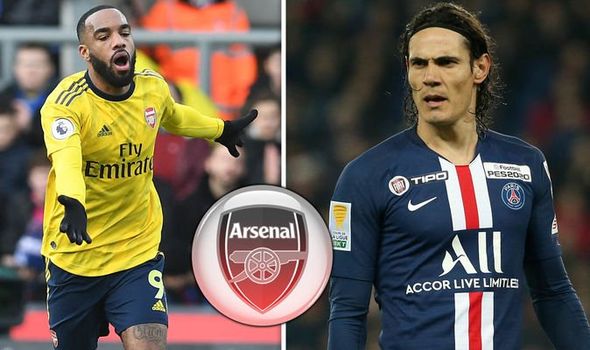 But Marca report Atletico could turn their attentions to Lacazette if they fail to agree terms with Cavani.

And it is claimed Atletico could use Arsenal’s interest in Lemar to make the deal happen.

There could be a small twist though with Arsenal also reportedly being linked with Cavani.

It was reported earlier this month that Atletico had reached a pre-contract agreement ahead of a move in the summer.

But there has been some talk that the striker could head to the Premier League instead with Arsenal, Chelsea and Manchester United also linked.

Arsenal meanwhile could be looking to make some defensive recruits in January with Shkodran Mustafi holding talks with Galatasaray over a possible exit.

That would leave Mikel Arteta with just David Luiz, Rob Holding and Sokratis as his first-team centre-back options. 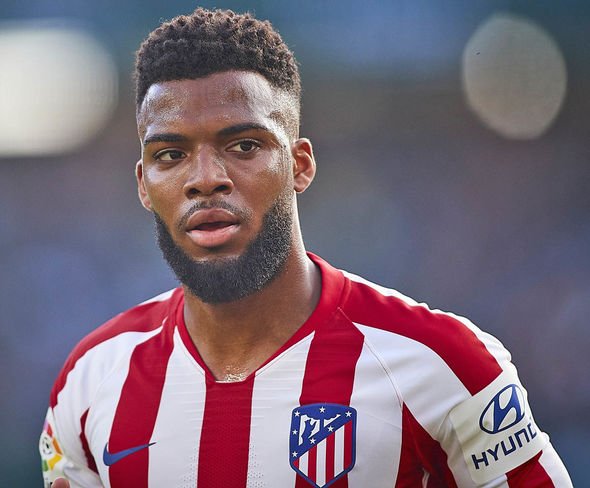 Jerome Boateng has been strongly linked with a move to the Emirates and Sky Germany claim the defender has told Bayern Munich he wants to leave this month.

It is claimed Arsenal have already enquired about a possible transfer as well as a potential loan deal.

But AC Milan have now entered the race for his signature with Bayern said to be wanting around £12.5million to sell up.

Liverpool ‘lead £30million four-team chase’ for Todd Cantwell transfer
We and our partners use cookies on this site to improve our service, perform analytics, personalize advertising, measure advertising performance, and remember website preferences.Ok