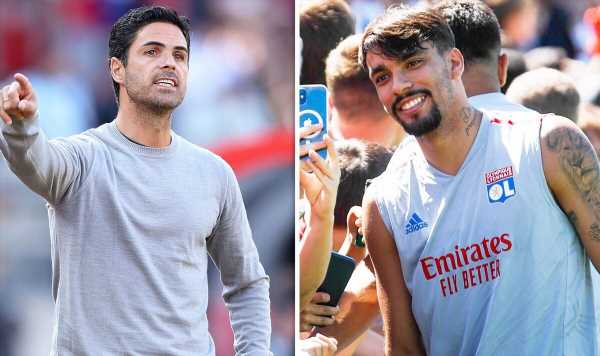 Arsenal might have a secret weapon in their pursuit of Lyon star Lucas Paqueta. The Brazil international has emerged as a target for Mikel Arteta and the presence of a familiar face at Lyon could help the Gunners’ cause.

Alexandre Lacazette rejoined Lyon this summer following the expiry of his contract at the Emirates. Lacazette enjoyed five years at Arsenal and was skipper in his final few months at the club.

Arteta hailed the Frenchman following his departure, claiming he had been a “fantastic player” and a “real leader”. And now he will be hoping for a helping hand from his former forward.

Arsenal are interested in signing Lacazette’s new team-mate Paqueta. Lyon president Jean-Michel Aulas has confirmed there are offers on the table for the 24-year-old.

Aulas wouldn’t reveal the identity of the offers but said Lyon may soon be in a position where they will have to sell the player if the financial offer is right. Aulas said: “There are proposals for him. 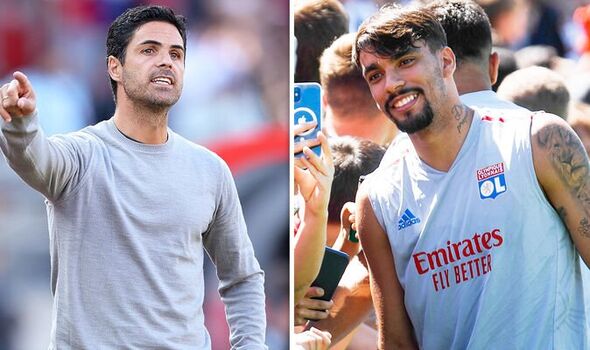 “There are certain players who can feel complete in the project, and others who don’t. Economically, we have the means to pursue our ideas and objectives.

“The coach gave us his opinion and there is also what the players wants to do.” Arsenal would have to stump up the right offer for Lyon to sanction a sale.

Reports from Goal Brazil claim Lyon want up to £67.5million for the former AC Milan star, though Arsenal are not yet prepared to offer that much. If the Gunners do end up agreeing a fee with Lyon, they may have to persuade Paqueta they are the right club for him.

And that is where Lacazette comes in. Lacazette and Paqueta are both back in pre-season training at Lyon and featured in the 4-2 win over Football Bourg-en-Bresse Peronnas 01 on Saturday. 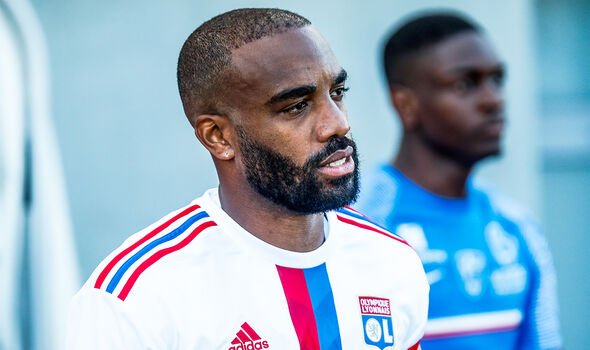 If Paqueta wants any advice over a potential move to Arsenal, there is no one better at Lyon than the 30-year-old. Lacazette made his feelings clear on the Gunners after his departure.

He said in a statement: “Five years ago my dream came true to sign for Arsenal. It was an honor to play for the club, to be part of this family.

“I won trophies, met so many good people and fell in love with this club even more. One day a Gunner, forever a Gunner. Thanks . the big Arsenal family.”

It appears as though Lacazette doesn’t have a bad word to say about the club. If so, Arsenal could get a boost in pursuit of Paqueta. 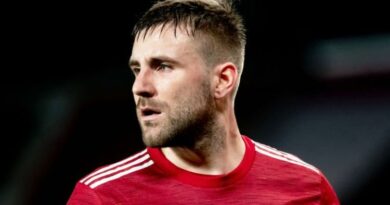 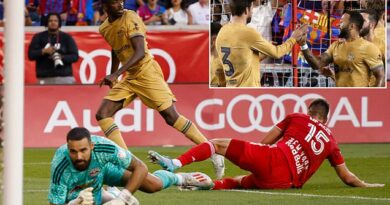