Arsenal missed out on Lyon star Houssem Aouar because of his demands from his agent, according to reports. The France international was on Mikel Arteta’s radar throughout the transfer window. But a deal didn’t happen, with the 22-year-old eventually staying put.

Arsenal had a good transfer window, spending wisely to boost their chances of finishing in the Premier League top four this season.

The Gunners turned Pablo Mari and Cedric Soares into permanent deals, despite the pair struggling during a loan stint at the Emirates Stadium last term.

And Runar Alex Runarsson also touched down in north London to replace Emiliano Martinez, who moved to Aston Villa.

Aouar, however, slipped through Arsenal’s grasp. 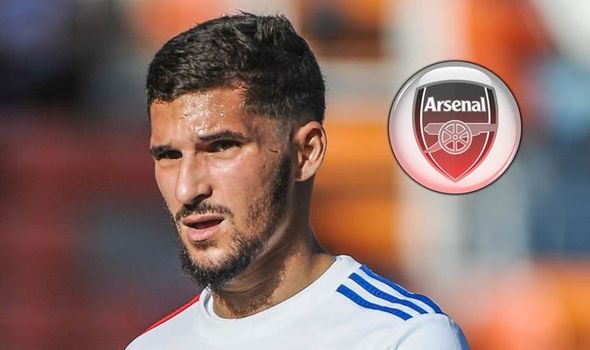 And ESPN claim they missed out on the 22-year-old because of demands from his agent, who asked for a large commission for his brother to sign for Arsenal, or any other club.

When the publication asked Brahim Aouar to comment, he stayed silent.

And it’s suggested that the difficulty of negotiating with the midfielder and his camp deterred potential suitors, with Real Madrid, Juventus and Manchester City previously linked.

Aouar reportedly had his heart set on a move to Arsenal by the end of the transfer window but, instead, will stay at Lyon for another year.

The midfielder has opened up on the summer’s transfer saga and insisted he was happy to remain at Lyon, despite their failure to qualify for Europe this term. 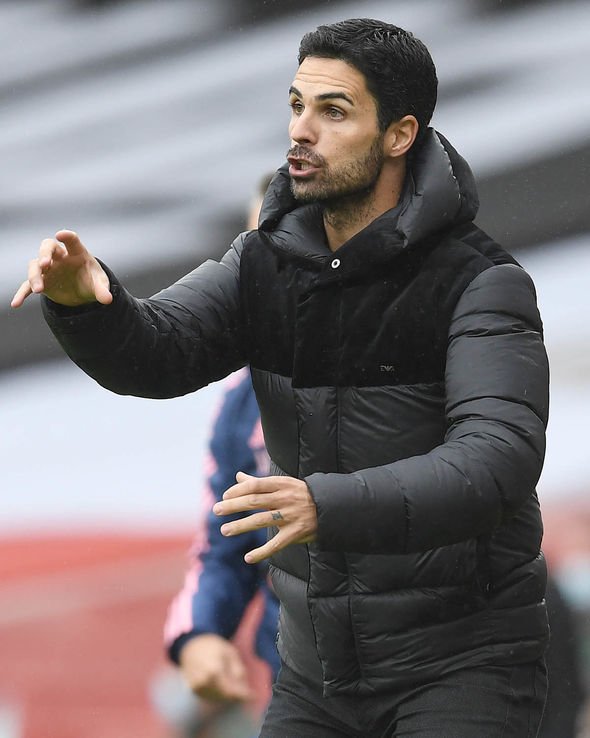 He said: “Of course I asked myself all the necessary questions.

“I am in the headspace to have a great season with my club and get back the points that we have lost.

“So of course we are going to try to do the best season and to try to put the team and the club back in its rightful place, at the top of France.

“Disappointed? I am the opposite. I am at home, in the club that I love, with my friends and my family.

“So certainly I have all my bearings and it is giving me even more motivation to have a good season and to bring the club back into the top places in France.”

Former Arsenal star Kevin Campbell thinks the club will continue to go after Aouar, despite their failure to bring him in the door.

He told The Highbury Squad channel on YouTube when asked to send a transfer message: “Who is next? Houssem Aouar, we missed you. We didn’t get you this time!

“Whether we can get you in January, I’m not sure. But I’m sure you’re next on the radar for Mikel Arteta and Edu.

“Somebody like yourself to add to the quality of that midfield, attacking, creative side.

“You hopefully will be a Gunner at some stage in the future.”