Arsenal’s start to the season reminds me of the way Usain Bolt ran the 100metres. He would start relatively slowly before rapidly accelerating to leave his opponents in the dust.

It has been a similar story with Arsenal under Unai Emery. They have not led at half-time in any of their 10 Premier League games.

Three-quarters of their goals have come in the second half. If all matches stopped at half-time, Arsenal would be 17th in the table. Liverpool — Saturday’s opponents at the Emirates — would be top. 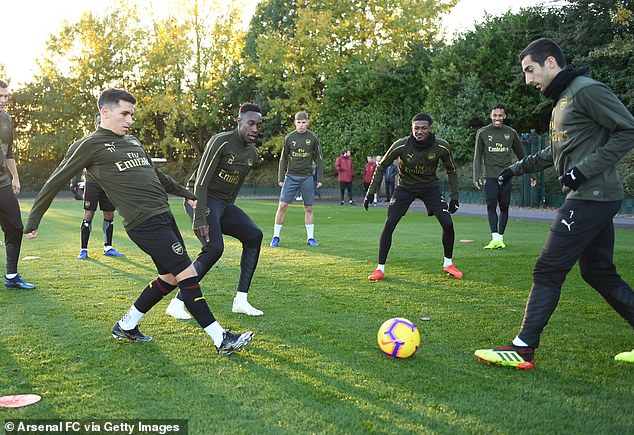 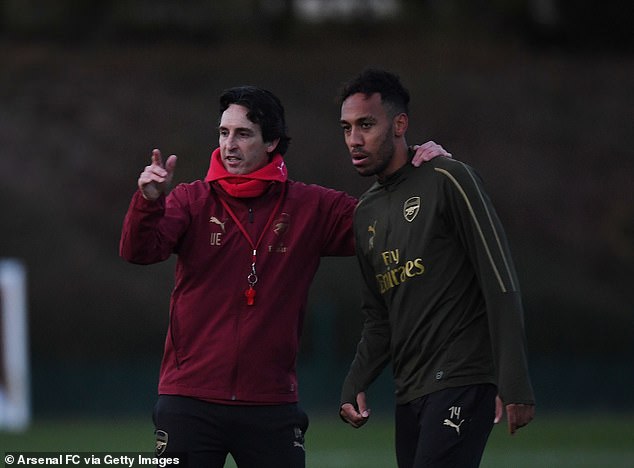 MOST PREMIER LEAGUE GOALS SINCE FEBRUARY 2018

We all know how fearsome Liverpool’s forwards can be but they seem to find another gear when they play Arsenal. 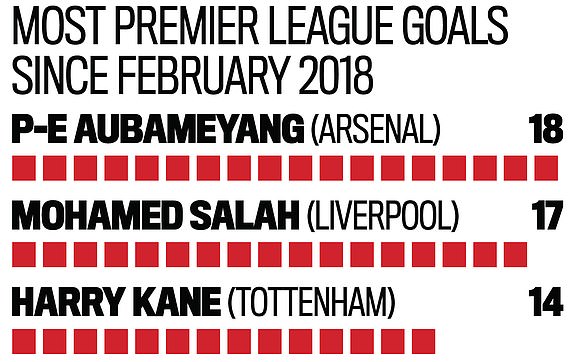 Arsenal must click into gear more quickly. Liverpool compete with you all over the pitch. You have to outpass them, outwork them, out-attack them.

In Virgil van Dijk and Joe Gomez, Liverpool have two of the quickest centre backs in the land. But Arsenal have pace in attack with Pierre-Emerick Aubameyang, who should be asking questions of Liverpool left back Andrew Robertson.

I have seen him tested when playing for Scotland and it could be an area Aubameyang and Alex Iwobi try to exploit.

Their attitude should be: ‘Can Liverpool live with our pace, our workrate, the speed at which we move the ball?’

Arsenal take the game to Liverpool and try to boss them. To defeat them, Emery’s side have to play like champions. 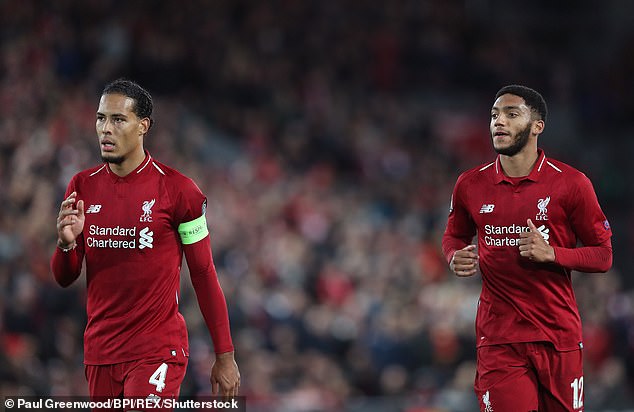 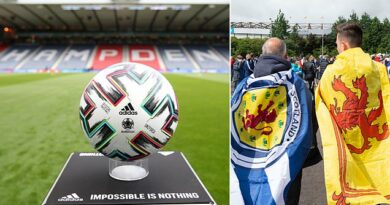 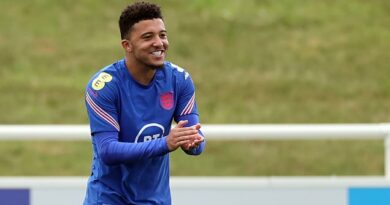