Arsenal are reportedly interested in re-signing Aaron Ramsey this summer as the Welshman faces an uncertain future at Juventus. However, the Gunners will have to be careful about repeating the mistake they made last year when they brought Willian to the club.

Arsenal are set for a squad overhaul this summer.

Mikel Arteta is eager to continue rebuilding his squad, and wants to focus on younger players next year.

He’s already offloaded Mesut Ozil and Shkodran Mustafi in the January transfer window, and is set to continue trimming his playing squad this summer when he gets rid of both Willian and David Luiz.

Due to the amount of players leaving the club, Arsenal are set to go all-out this summer in a bid to revamp his squad. 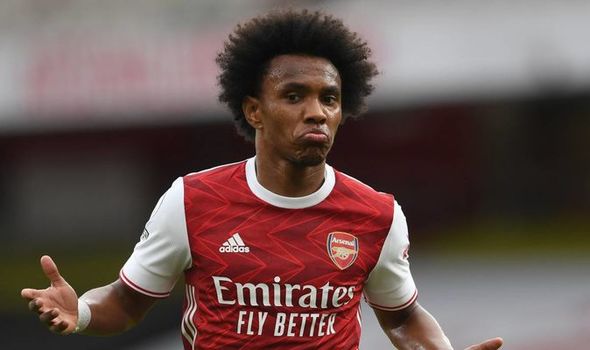 One of those players they’re apparently looking at is Ramsey, who could leave Juve this summer.

The Welshman left Arsenal in 2018 when his contract expired, and signed a £400,000 per-week deal with the Turin side.

However, he’s failed to settle at Juventus, and could be offloaded this summer as a result.

The Welshman still has two years to run on his contract at the Allianz Arena, but it seems Juve want to move him on in order to focus on younger players.

A return to the Emirates has been tipped, but the Gunners will have to be careful about falling into the same trap they did last year.

Arsenal signed Willian on a free transfer from Chelsea, giving him a contract worth £220,000-per-week.

However, he’s been disappointing and has scored just once in 37 games across all competitions for the club.

And this summer, Arsenal want to get rid of him, with reports suggesting a move to Major League Soccer could be on the cards. 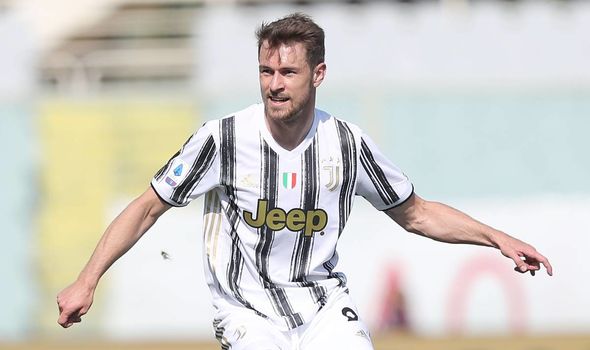 If Arsenal are to sign Ramsey, it’s unlikely they’ll be able to do so without a significant financial outlay of some sort.

Despite Ramsey’s obvious ability, he’s 30 now, and Arsenal will need to be careful of committing too much money towards an ageing player.

Arteta has a clear plan for the summer, and needs to ensure he doesn’t deviate from it for the sake of emotion. 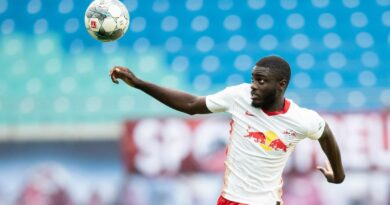