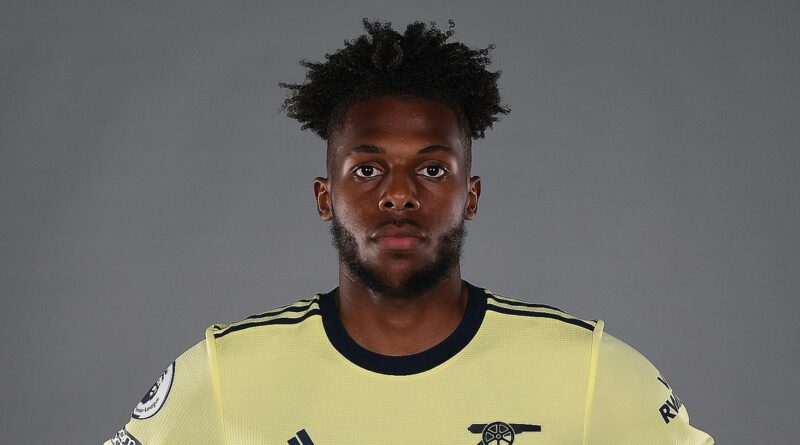 Arsenal have signed left-back Nuno Tavares from Benfica on a long-term contract, the Premier League club have announced.

The 21-year-old becomes the Gunners' first signing of the summer in a deal reportedly worth around £8million.

Tavares is a Portugal Under-21 international who has made 25 first-team appearances for the Lisbon club.

Tavares will wear the number 20 shirt for Arsenal, which was recently vacated by Shkodran Mustafi after he completed a move to Schalke in February.

Mustafi wore the number for the entirety of his time at the Emirates, but he largely failed to live up to his bumper transfer fee, developing a reputation as error-prone.

Tavares will be hoping that he can have a much better time of it, with Mustafi the latest player to fail to live up to expectations while wearing the number 20.

Before it was donned by the German defender, Arsenal cult hero Mathieu Flamini wore the number during his second stint at the club and is certainly the most impressive player to have done so.

Prior to Flamini's return, it was worn by squad players Johan Djourou, Philippe Senderos and Matthew Upson.

Gunners boss Mikel Arteta is confirdent that Tavares can make an impact at the Emirates, telling the club's website: "We welcome Nuno to the club.

"He is a young player with great promise who has developed very well with Benfica in recent seasons and has also shown his quality by being part of Portugal Under-21s.

"Nuno's arrival will give the squad extra strength and options in defence, particularly with this energy on the left side of the pitch.

"We look forward to Nuno's arrival soon, his integration into the Arsenal family and playing in front of our fantastic supporters."

Tavares, who played against Arsenal in the Europa League last season, will link up with Arteta's squad in the coming days after travelling to the UK and completing isolation requirements. 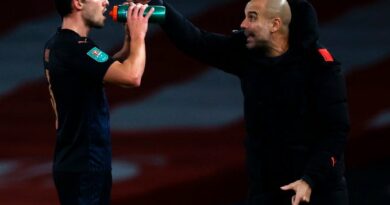