Home » Soccer » Arsenal next manager: Edu knows his first choice for job but must convince Kroenke

Arsenal technical director Edu is “championing” the appointment for the club’s legendary midfielder Patrick Vieira as the permanent successor to Unai Emery, claims transfer expert Duncan Castles. Vieira is one of a host of managers to be linked with the Arsenal job following the sacking of Emery in November.

Vieira, who won three league titles during a nine-year playing career at Arsenal, is currently the manager of Ligue 1 side Nice.

It is his second club as a manager following a couple of seasons with MLS outfit New York City.

Castles says Edu, who played alongside Vieira at Arsenal, is backing his former team-mate for the job.

However, he admits the Brazilian must convince the Kroenke family, who own the club, that Vieira is the right man to lead them forward. 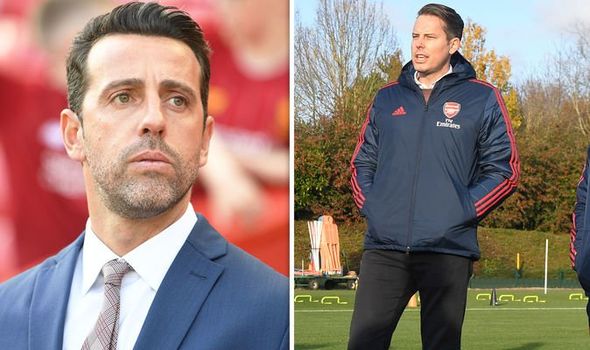 “The information I have is that Vieira’s candidacy for that position is being championed by Edu, Arsenal’s technical director and obviously a former team-mate of Vieira,” Castles said on the Transfer Window Podcast.

“He played alongside Vieira in Arsenal’s last Premier League title-winning side.

“He has known him for a long period of time and is pushing the other people, on a four-man committee that the Kroenke family have tasked with drawing up a long list of candidates for the job and recommending who should be promoted to that job to them before the Kroenkes sign off on a decision.

“I think Josh Kroenke, it’s very clear that he’s going to be a part of that, a big part of that decision-making process.

“He’s now speaking on record about the sacking of Unai Emery, the several weeks they’d been considering that and considering replacements, even going as far as recommending to the interim, Freddie Ljungberg, that he fixed things by putting a smile on the face of the players again.

“Vieira’s candidacy is interesting because he’s 42 now, he’s quite experienced as a coach, he moved into coaching and development after retiring as a player, and did that with Manchester City back in 2011.

“Obviously if you’re looking for someone who understands Arsenal as a football club and has a status with the support and a kind of personality to come in and take charge of what is a very difficult at present, it’s quite hard to look beyond Vieira from that perspective. He ticks all of those boxes.

“The question mark is what level can he attain as a coach of a side with big financial resources, very significant players in their squad, a big wage bill, strong characters in the team and lots of problems to solve?” 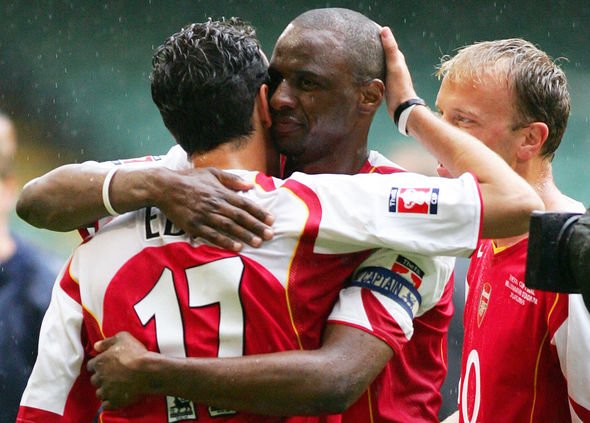 The Swede led the Gunners to a first win in 10 matches in all competitions with a 3-1 victory at West Ham.

Arsenal are next in action on Thursday when they visit Standard Liege in the Europa League.

Left-back Kieran Tierney, right-back Hector Bellerin, winger Nicolas Pepe and mdifielder Granit Xhaka have all been ruled out of that match due to injury.

John Delaney's secret contract, €55m in debt and an uncertain future – the inside story behind the FAI disaster