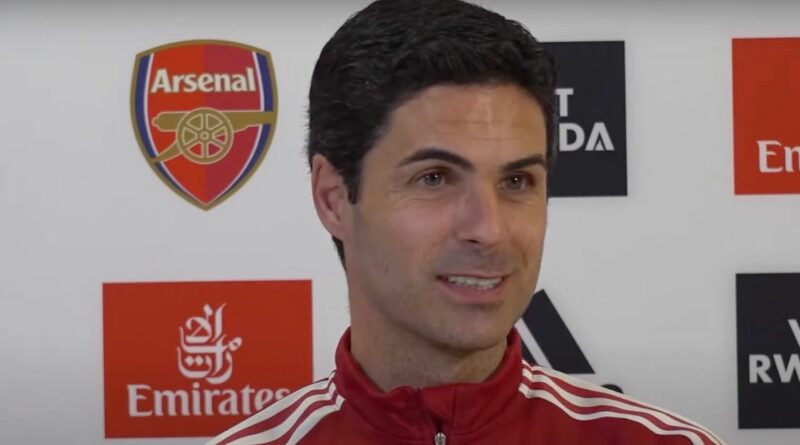 Mikel Arteta believes that Arsenal have sent a "serious message" by deciding to offer him a new contract on the back of a poor run of form.

The Spaniard, who has been in charge since December 2019, signed a new long-term contract until 2025 on Friday to prolong his reign with the Gunners. And the 39-year-old admitted he was left pleasantly surprised by the club’s willingness to extend his deal when the team were struggling for form after back-to-back defeats against Crystal Palace, Brighton and Southampton.

"The club offered me the contract when we lost three matches … that doesn't happen in football,” Arteta told reporters. “I got emotional when I saw it. That tells me, 'These guys are serious.’ I’m excited, grateful and really, really happy today.

"When I spoke to Josh [Kroenke] he could see the club at the same point and he wanted to take the club the way I wanted to do it. So everything that he’s said, and that Stan [Kroenke] has said when I’ve been together with both of them, they’ve always delivered.”

Under his management, Arsenal looked to be heading towards a period of mediocrity after successive eighth-placed finishes in his first season, with an FA Cup in 2019-20 making his first trophy as a manager. But after spending £150million last summer on six new signings and allowing divisive characters such as Mesut Ozil and Pierre-Emerick Aubameyang to leave for free, Arsenal have assembled an exciting youthful squad.

The Gunners now stand on the verge of securing a top-four finish, although their crucial north London derby clash with Tottenham could still prevent them from qualifying for next season’s Champions League with four games to go until the season concludes.

HAVE YOUR SAY! Were Arsenal right to hand Mikel Arteta a new contract? Comment below.

The proof that his side are improving is evident from their performances this season, with a young core of Bukayo Saka, Ben White and Aaron Ramsdale emerging and now Arteta has outlined the next step in his plan to take Arsenal back to the days of competing for honours, starting with a top-four finish.

“We want to take the club to the next level and to compete really with the top teams. In order to do that, we have to be playing in the Champions League,” he added. “We have to be able to evolve the team, improve our players, improve all departments, generate even more connection with our fans, improve the atmosphere at the Emirates, be able to recruit top, top talent and the best people for this club to drive this project to that level.”

Sporting director Edu Gaspar, who was crucial in selecting Arteta as Unai Emery’s successor, believed the timing of the move was “perfect” to show the club are in a stable position for the future: “I really believe the message will be a big lift to everyone,” he said. “To the fans, to the club, to the players, to Mikel. It’s important to show everyone where we want to go as a club. We are going to face a big summer again and it’s important to have our manager here.” 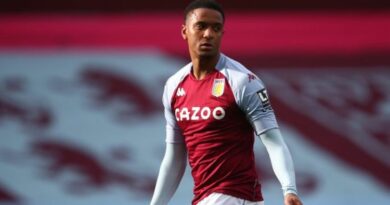 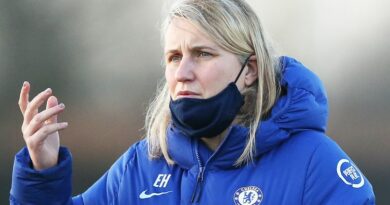