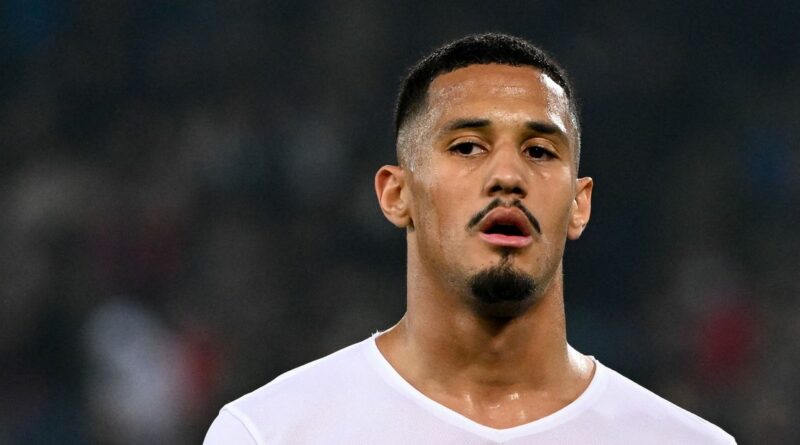 Arsenal will again be offered the chance to sign Barcelona misfit Samuel Umtiti this summer as William Saliba's future hangs in the balance.

France defender Umtiti is surplus to requirements at Barca, who have decided to let him go at the end of the season. Arsenal have long admired the 28-year-old and came close to signing him on loan in January only for the transfer to break down when Umtiti broke his toe.

Umtiti has not played since then, although he did return to the Barcelona squad earlier this month. But he has been on Arsenal's radar since becoming a key part of the France team which won the 2018 World Cup.

And with the Gunners recently suffering a defensive injury crisis, Barcelona hope Mikel Arteta will reignite his interest. Arsenal were struggling to fill their centre-back positions after injuries to Ben White and Gabriel Magalhaes were followed by Rob Holding's red card at Tottenham. And it is understood they will be in the market for defensive cover despite Saliba's impending return from a loan spell at Marseille.

Saliba, who was recently crowned Ligue 1 Young Player of the Year, is expected back for pre-season. But while Arteta insists the 21-year-old will get a chance to be part of next season's first-team squad, doubts persist about his future at Arsenal. Marseille want Saliba back next season and the player has spoken warmly about the prospect of extending his stay in France.

Umtiti would offer a more experienced alternative, and is back on the market to make room for new signings at Barcelona. The Spanish giants have already agreed a deal to take Chelsea defender Andreas Christensen on a free transfer when his contract expires this summer.

Should Arsenal sell Saliba and sign Umtiti? Let us know in the comments section

But they are also in the market to add another centre back and are willing to move Umtiti, who still has four years left on his contract. Arteta recently insisted he has no regrets about Arsenal's lack of signings in January – despite being left short of defenders.

The Gunners allowed Pablo Mari, Sead Kolasinac and Calum Chambers to all leave in the winter window without being replaced. But Arteta said: "We've gone so far with with this group of players. There were decisions that had and have to be made.

"And it was not just the club or myself but also the players that were in those positions and how they were going to contribute to the team. We tried to do it the right way. And then obviously, we've been very unlucky with some long term injuries that obviously have made the situation even more difficult." 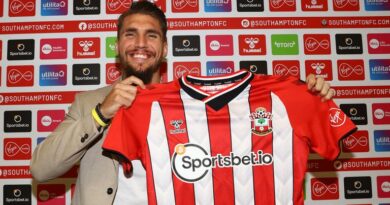 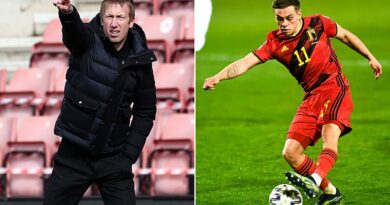