Ozil is enduring a torrid time at Arsenal under Mikel Arteta.

The German playmaker hasn’t played since the Premier League’s restart, and doesn’t appear to have any future under the new boss.

He is the club’s highest earner on a sky-high £350,000-per-week, and Arsenal are believed to be keen on selling him this summer.

However, he appears reluctant to leave until the end of his current deal, which expires in 12 months’ time. 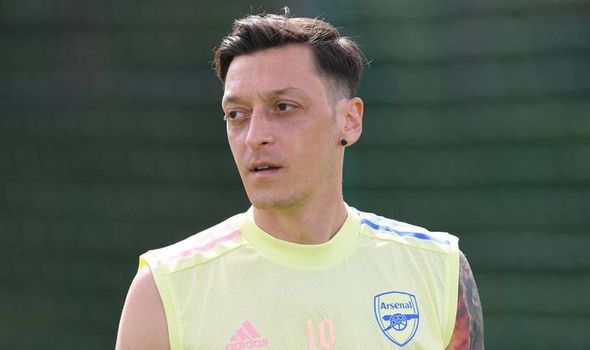 The Sun claims he has his heart set on a move away at the end of his contract, and will start discussing his next move with potential suitors come January.

But he will only listen to offers from either Turkey or America, as the 31-year-old looks to secure a final payday.

The report states there is no chance of Ozil heading back to Germany to play in the Bundesliga due to his retirement from international football.

The playmaker quit the national team due to public criticism after meeting Turkish president Recap Erdogan.

Ozil hasn’t stepped foot on the pitch for Arteta since the league’s restart, and wasn’t included in the squad for their three most recent games.

He was on the bench for trips to Brighton and Southampton, but didn’t get any game time, as Arteta appears to have given up on the club’s highest-earner.

Arsenal icon Martin Keown believes the time has come for Arsenal to get rid of the German, and focus instead on younger players.

He indicated that the Gunners may have to pay to get him off their wage bill in order to bring in new faces in the transfer market. 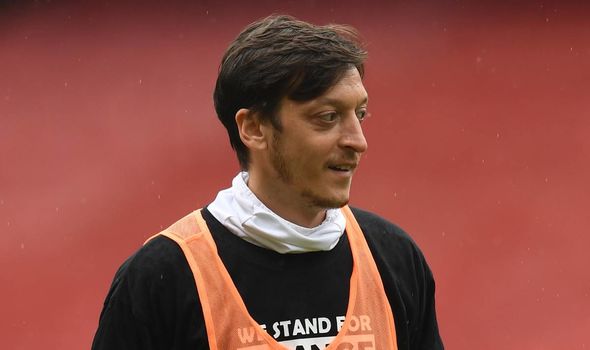 Keown said: “No I don’t think he does [have a future at the club] and I think really this summer now they may see the player being paid off, because I think now it’s about protecting the next generation.

“I think it’s a real shame, because he had a magnificent talent, but if you’re not prepared to work hard out of possession for the team, then you don’t get to play in the new Arsenal at the moment and that’s what Arteta is all about.

“Work ethic comes first and then everything else is a bonus you play from there.

“Clearly he’s not seeing enough on the training pitch” 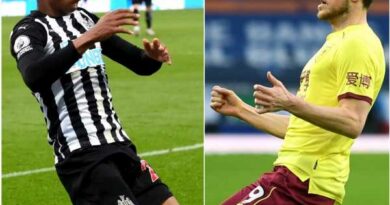