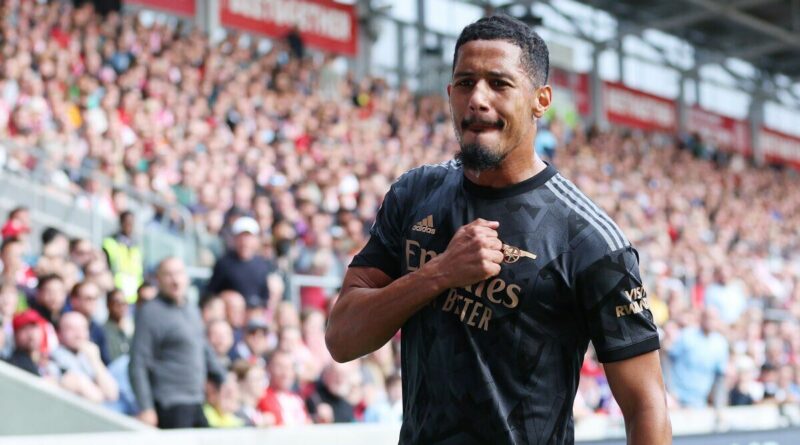 Arsenal are reportedly planning to offer William Saliba a pay rise as transfer chief Edu attempts to keep him at the Emirates Stadium and fend off interest from rival clubs. The Gunners signed the centre-back from Saint-Etienne in 2019 – but he only made his debut for the club last month.

Arsenal beat Tottenham to the signature of Saliba three years ago after they shelled out a hefty £27million for the then-18-year-old during Unai Emery’s time in charge of the club. The talented ace was immediately loaned back to his former club, before embarking on further season-long loan spells with Nice and Marseille.

Saliba, particularly, impressed in Ligue 1 last season and was extolled time and time again for his imperious displays. And there were even doubts over whether he would return to play for Arsenal, with the likes of Real Madrid, Barcelona and Inter Milan apparently interested in signing him.

But the 21-year-old ultimately went back to north London over the summer and has gone on to play every minute of Arsenal’s first seven Premier League matches. Saliba has formed a solid partnership with Gabriel in the centre of the Gunners defence, with Arsenal winning six times to storm to the top of the table. 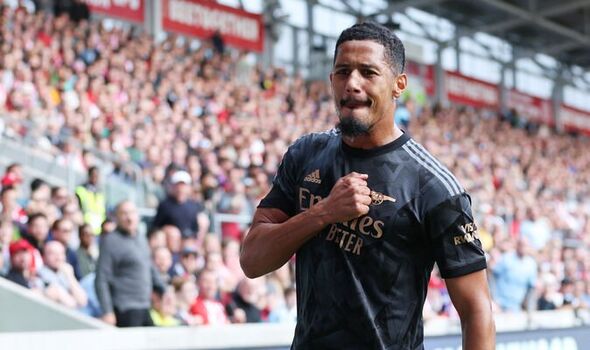 Saliba is now becoming a key player for manager Mikel Arteta. And according to ex-Daily Star reporter Paul Brown, who was speaking to GiveMeSport, Arsenal want to protect their investment by tying Saliba down to a longer contract. The Gunners are aware of the interest in the youngster and are prepared to stump up higher wages to get a new contract signed and sealed.

Saliba has helped his team keep three clean sheets this season. And he has already hinted that he is willing to extend his spell with the Gunners after revealing he is happy in the capital. “Yes, for sure,” he said during the current international break, when asked by Sky Sports if he feels at home where he is. “I’m at home here. I like London, I like the club, I like everything. I feel at home here.” 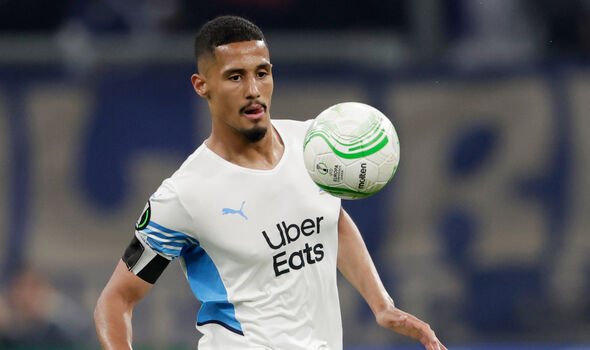 Saliba has won six caps for France and played 67 minutes as a substitute on Thursday evening as his country defeated Austria 2-0 in the Nations League. The ace now looks set to make it into Didier Deschamps’ France squad for this winter’s World Cup.

Saliba will first be hoping to continue his fine form with Arsenal, however, before the Premier League pauses for the international tournament in November. And the Frenchman is likely to line up in the starting team once again for the Gunners next Saturday when they host Tottenham at the Emirates Stadium.

Ancelotti threatens to remove players after racist abuse of Koulibaly

Arsenal vs Burnley player ratings: Pierre-Emerick Aubameyang leads the way once again for the Gunners