Arsenal star Nicolas Pepe’s dire form has been blamed on Unai Emery by a section of the Gunners squad, reports say.

The Ivory Coast international touched down from Ligue 1 side Lille back in the summer, completing a massive £72million move to the Emirates after the Gunners dropped their interest in compatriot Wilfried Zaha.

However, Pepe has shown only glimpses of his best form at Arsenal, appearing lost amid the rigorous nature of the Premier League.

And The Telegraph say a section of the Arsenal squad feel Emery’s handling of the winger has contributed to his struggles.

Hopes were high that Pepe would strike up a formidable partnership with Pierre-Emerick Aubameyang and Alexandre Lacazette.

But the forward has failed to do that and now, it seems, the squad are blaming the manager.

Yet, that aside, the winger has done nothing to live up to his hefty transfer fee.

Pepe recently opened up on his Arsenal struggles, saying: “Of course (I knew it would be hard moving to England). 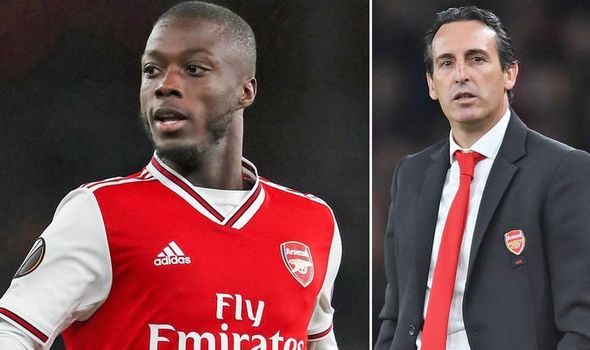 “It is a league totally different to Ligue 1, with a different intensity.

“For me, I had to adapt quickly because expectations were high. Unfortunately, it is not what I did at the beginning but I have always had the manager’s trust and the players have supported me.

“I keep working hard to perform well and adapt to the Premier League.”

Meanwhile, Sky Sports pundit Jamie Redknapp believes that Pepe will eventually be a hit at Arsenal – just like Christian Pulisic at Chelsea. 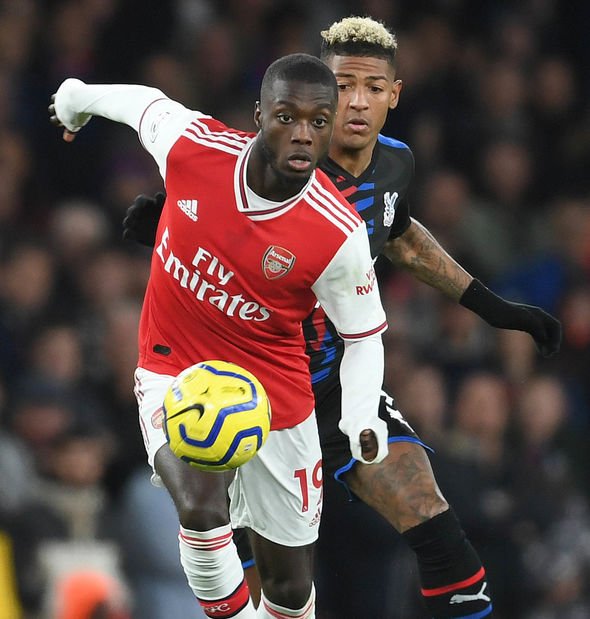 “He is taking care of the 21-year-old forward.

“The American is obviously keen to impress – he cut short his summer holidays so he could get to Chelsea and impress his new boss as soon as possible – but there is no rush.

“The same goes for Nicolas Pepe at Arsenal. Yes the Frenchman cost a club record £72m but can we not give him time before branding him a flop or bad buy?

“To write the 24-year-old off after a few months is ludicrous and downright unfair.

“I believe Pepe will come good, and I think Pulisic will, too.” 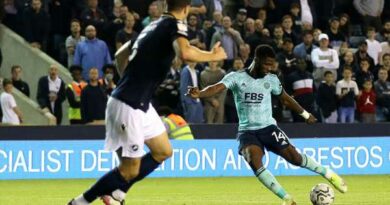 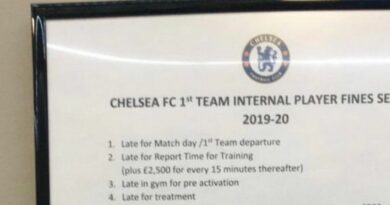