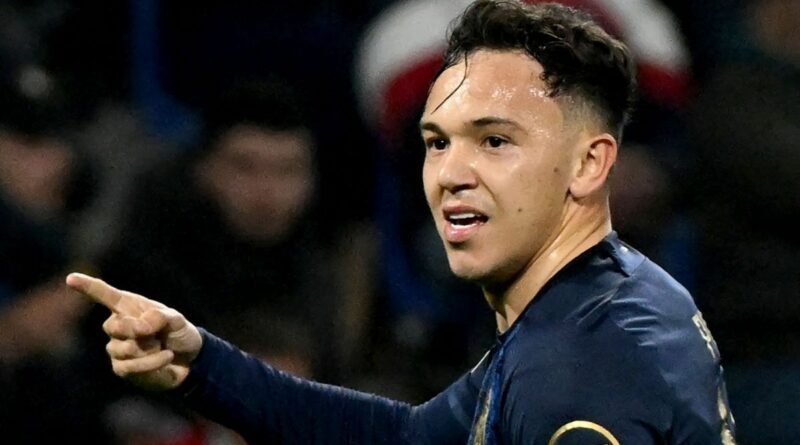 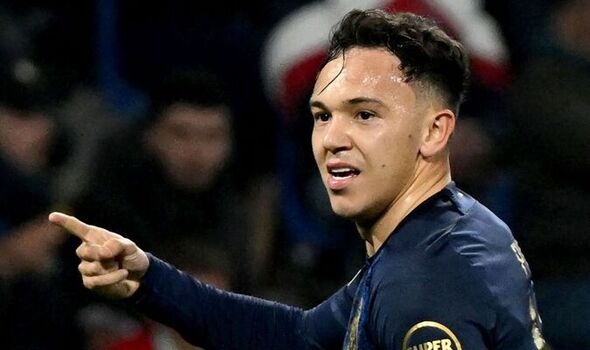 Arsenal are preparing a move to sign Porto winger Pepe, according to reports in the Portuguese media. The 25-year-old, who only arrived at the Estadio do Dragao last July from Gremio for a fee of £13.5million, has enjoyed a successful debut campaign in Europe having helped his side win the Primeira Liga title.

While Pepe’s numbers – four goals and four assists in 27 outings – seem reasonably average, the forward has got plenty of people talking in Portugal this season with his performances.

So much so, it’s claimed a number of English sides have taken note of his emergence onto the scene ahead of the summer transfer window.

Reports in Tuesday’s print edition of A Bola suggest Arsenal are serious about signing the tricky wide player, who can operate on either flank.

Pepe is right-footed but likes to cut inside his full-back and shoot from range.

Arsenal are in the market for attackers ahead of the 2022/23 season with two strikers and a winger on the agenda.

The Gunners are also expected to try and move Nicolas Pepe on with Sevilla understood to be keen on the Ivorian.

He cost a club-record fee of £72million in the summer of 2019 when Unai Emery actually favoured a move for Crystal Palace’s Wilfried Zaha.

But the board pushed ahead with a move for Lille man Pepe, who has failed to live up to expectations in north London.

Pepe has enjoyed some impressive moments in an Arsenal shirt but there’s now an acceptance that the move will not work out.

Therefore, Arsenal are keen to recoup as much as they can for the player before agreeing to a sale.

Porto’s Pepe has finished the season playing a range of positions for his manager Sergio Conceicao.

He has registered four assists in his past six matches, featured at left midfield, second striker and right-back during that time.

It’s the kind of versatility that Mikel Arteta craves in his squad – something that has been required this season due to various injuries.

Securing a top-four finish could ultimately hold the key to a successful summer of transfer business though for the Gunners.

Not only will Arsenal’s budget hinge on Champions League football but it will also impact the calibre of player they’re able to attract.

Arsenal can seal fourth with a win at Tottenham on Thursday. 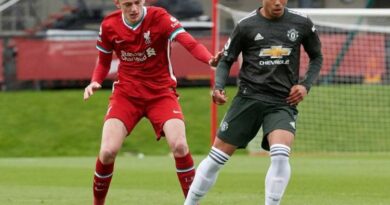