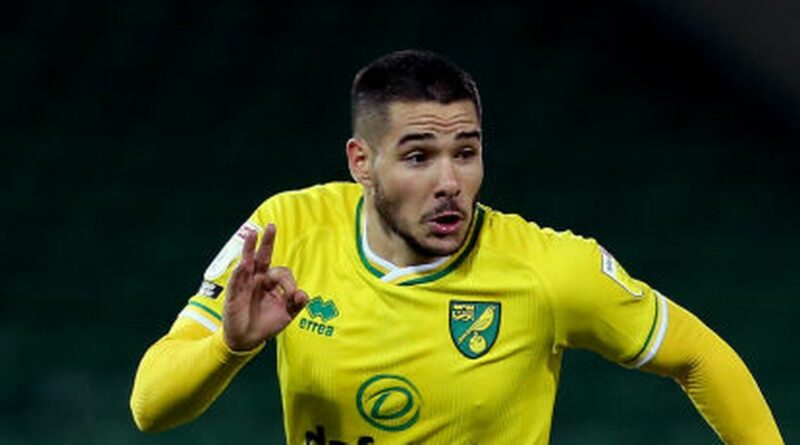 Arsenal are looking to bring in players this January as Mikel Arteta plots further arrivals.

After the summer transfer window, the Spaniard was allowed to bring in the likes of Willian, Thomas Partey and Gabriel Magalhaes.

But the Gunners coach has more plans with midfield one of the areas that he wants to improve.

A creative player is wanted desperately by Arteta with Norwich ace Emi Buendia is top of the shortlist.

The Argentine was a star performer for the Canaries in the Premier League last season but could not stop them being relegated.

And his form has continued this campaign in the Championship, where he has scored seven and grabbed six assists in 19 matches.

As well as Buendia, the Gunners have also been strongly linked with a move for Brighton star Yves Bissouma.

The Mali international has gone under the radar in recent showings but has been a major force for the Seagulls this season.

It has earned him plaudits among some of the biggest clubs with Arsenal and Manchester United linked.

And Arteta would love to bring him to add more steel to a midfield.

What has stood out for scouts is his work off the ball, something that the Arsenal boss needs in his squad.

As well as being defensively astute, the effect he has on his team-mates cannot be understated.

Signing them is another story, with neither club wanting to lose their star players in the January transfer window.

Ultimately, Arteta could get his men but it would largely depend on others leaving the Emirates.

Mesut Ozil has been linked with a move away, as has Sokratis Papastaphopoulos and Eddie Nketiah.

The Ghana international has had injury troubles but, when fit, is a main man for the Gunners.

Emile Smith Rowe has been a star for Arsenal recently but Arteta needs more options if he wants to see his side propel up the Premier League table.