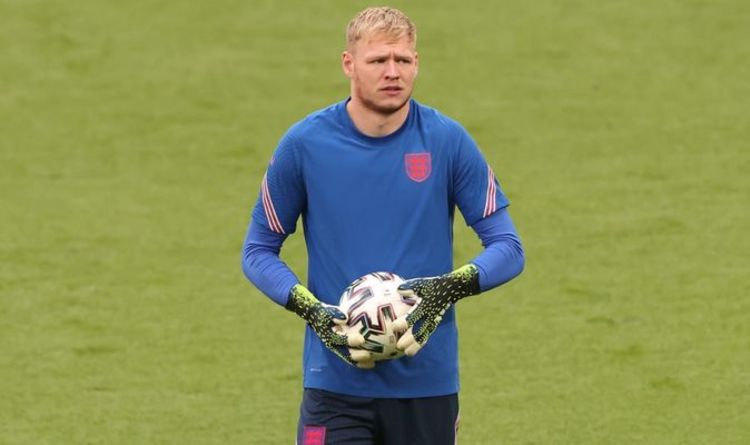 Arsenal are preparing a bid worth £30million for Sheffield United goalkeeper Aaron Ramsdale, according to reports. The Gunners have snubbed West Bromwich Albion’s Sam Johnstone and made Ramsdale their priority target this summer.

According to talkSPORT, Arsenal are readying an offer worth £30million to lure Ramsdale to the club.

Mikel Arteta is seeking a replacement for current number one Bernd Leno, who struggled for form in a tough 2020/21 season.

The Gunners have recently been linked with a potential £10m move for West Brom ‘keeper Johnstone. However, all focus is now on Ramsdale.

Sheffield United are unlikely to play hardball over Ramsdale’s future following their relegation to the Championship.

Arsenal have been active in the summer transfer window so far as Arteta and Edu gear up for a critical 21/22 season.

Arsenal have also agreed a staggering £50m deal to sign Brighton centre-back Ben White, who will undergo a medical upon his return from holiday on Monday. 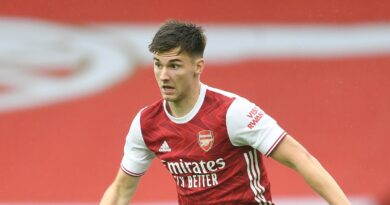