Arsenal have reportedly started talks regarding Henrikh Mkhitaryan’s future at the club, with Roma keen to sign him to a permanent contract, according to The Mirror.

The Gunners are hoping to raise funds for the upcoming transfer window, with finances tight due to the coronavirus crisis.

The midfielder has been on loan this season, making 20 appearances for Roma in all competitions in which he scored four goals and made four assists. 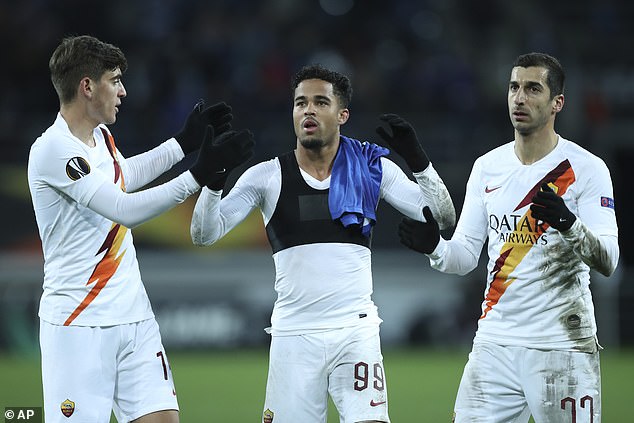 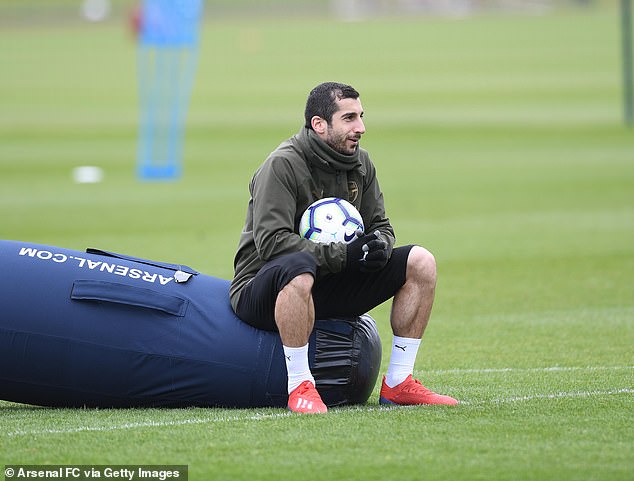 The midfielder is currently on loan at Roma, who are keen to keep him on a permanent basis

His goal tally is already as many as he managed in 39 appearances for Arsenal last season, and his performances have been impressing Roma chiefs.

Mkhitaryan is thought to be worth around £10million to Arsenal, although Roma are reportedly not willing to pay that sum. Instead, they are willing to offer a player plus a smaller amount of cash.

Arsenal are aware of his value, although it may be enticing prospect to cut his £180,000-a-week wages from the books. 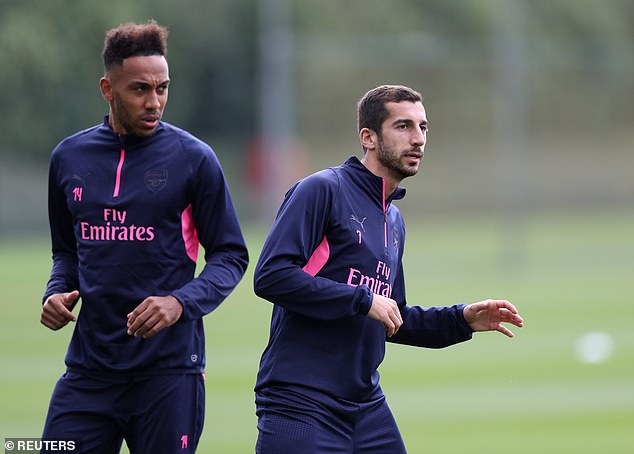 Arsenal, much like most other clubs, are in for a lean transfer window if they don’t sell anyone

The Armenian is happy in Rome, and it was reported in March that he would be willing to slash his pay in half in order to stay on loan with the Serie A side.

He has already agreed a deal with Roma to stay on beyond the proposed length of his loan deal in order to complete the Serie A season, if it resumes.

Mkhitaryan’s current deal with Arsenal expires next summer so there is a chance he could leave for nothing in just over a year.

Young guns Nicholas Pepe, Reiss Nelson and Bukayo Saka are all vying for first-team roles in similar positions, so the 31-year-old is unlikely to stay much longer with the North London club. 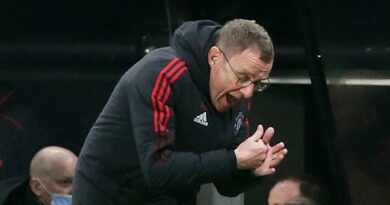