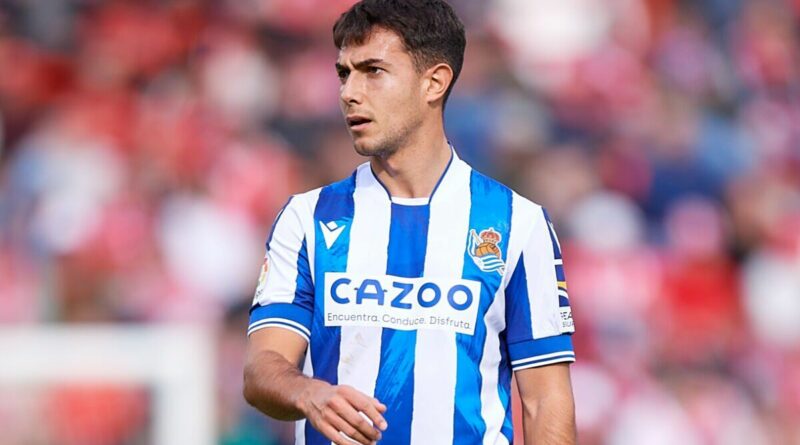 Arteta welcomes Trossard to Arsenal ahead of Man Utd clash

Arsenal have reportedly been rejected by Real Sociedad midfielder Martin Zubimedi despite their willingness to match his release clause. The Spain international is keen to remain with his boyhood club and will snub the prospect of winning the Premier League this season.

The Gunners are five points clear at the top of the table and Mikel Arteta’s side are thriving at present, looking strong in all departments and becoming frontrunners to secure the title. However, the club are keen to strengthen their chances further this month with reinforcements.

To cope with an injury to Gabriel Jesus, the north London outfit have signed Leandro Trossard from Brighton in a deal that could reach £27million. They are also on course to secure defensive cover in the shape of Jakub Kiwior, who has impressed in Italy with Spezia and is touted as a top prospect.

Arteta is still keen to improve upon his options in the centre of the park though, with Cadena Ser reporting that his side have been rejected by Zubminendi already this month. The club approached Sociedad to inform them of their interest in the 23-year-old but were told that they would not entertain any offers for their midfielder.

Instead, Arsenal were told that they would only be able to sign the midfielder if his £53m release clause was activated and that was an option. The Gunners reportedly informed Zubminedi’s entourage that they were willing to buy their client out of his contract, though were met with a strong ‘he is not interested’.

The midfielder is keen to remain with Sociedad until the summer at the very earliest, with his contract at the club expiring in 2027 after he penned an extension at the Reale Arena until 2027. The rejection of Zubimendi has left Arsenal questioning who to turn to next after cooling their interest in Leicester City’s Youri Tielemans and highlighting West Ham captain Declan Rice as a target for the summer.

Real Madrid star Eduardo Camavinga was linked with a move to the Emirates Stadium earlier this month, with the France international struggling for minutes at the Santiago Bernabeu. However, the approaches have reportedly been rebuffed.

The midfielder joined Madrid in 2021 from Rennes in a deal worth £34m, with several Premier League clubs also keen on the playmaker. Though manager Carlo Ancelotti, despite starting the 20-year-old just five times in the La Liga, has labelled his No 12 as ‘untouchable’. He explained: “We will not let Camavinga leave, he’s untouchable — like Modric and Toni Kroos.” 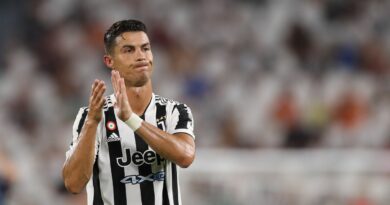 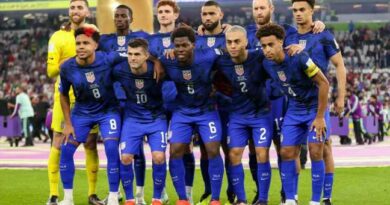 Round of 16 tactical preview: How the US, Netherlands match up