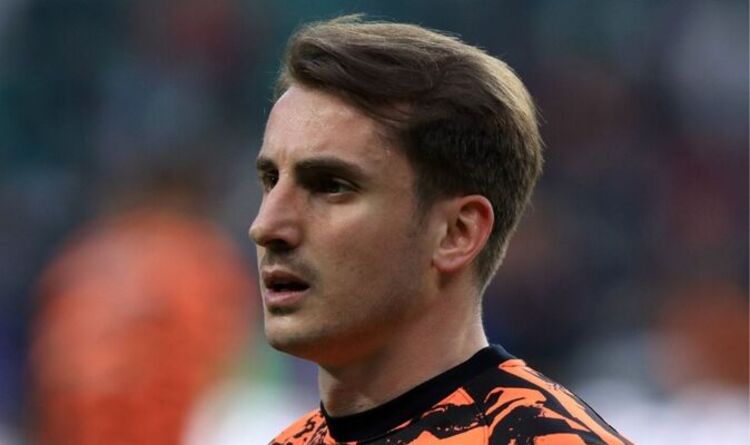 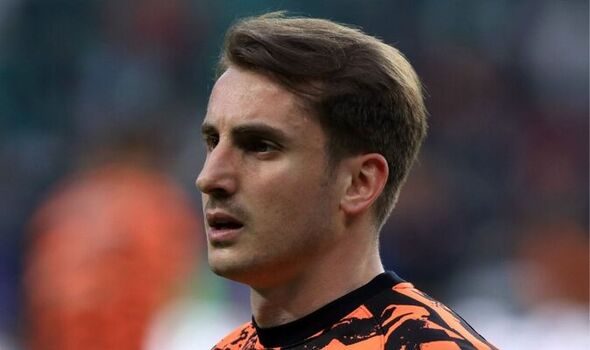 Arsenal have entered the running for Galatasaray winger Kerem Akturkoglu and the Gunners plan to sit down with the Turkish club to discuss a summer deal at the end of the season, according to reports in the player’s homeland. The 23-year-old is now in popular demand after an eye-catching season in the Turkish Super Lig, where he has netted eight times in 31 outings.

Akturkoglu is already a regular at international level, having collected eight caps since making his Turkey debut last year.

Now he has become one of Galatasaray’s most dependable players with the forward now expected to depart Istanbul in the coming months.

According to Turkish outlet Star Gazetesi, Arsenal are planning to negotiate a deal once the season has been concluded.

They are not the only club at the table, however, with Tottenham, Atletico Madrid, Lyon and Wolfsburg also keen.

Akturkoglu recently put pen to paper on a new bumper contract with Galatasaray but he is expected to move on in due course, earning his current side a respectable fee in the process.

It’s claimed Akturkoglu would cost between £16million and £17m – money Galatasaray accept they may not be able to refuse.

There is no doubt that the tricky dribbler ticks lots of boxes for Mikel Arteta and Edu, who have recently shown a tendency to target players in a similar age bracket.

The Gunners are also in the market for more options in attack as they look to regain their place in the Premier League’s top four.

Arsenal are also thought to be interested in signing Raphinha from Leeds with the Brazilian expected to depart Elland Road.

However, securing Champions League football may ultimately hold the key to any deal and the same would apply to other high-profile targets.

Furthermore, Leeds are set to point potential suitors towards Raphinha’s monstrous £62m release clause, should they wish to take the player off their hands.

The Gunners seem unlikely to shell out that kind of money, particularly given Bukayo Saka is a regular starter at right-wing.

Nonetheless, Arteta wants to build a competitive squad at the Emirates and strengthening competition for places will only stand Arsenal in better stead moving forward.

Should the Gunners fail to land Raphinha, Akturkoglu could prove to be an attractive Plan B.

It’s unclear whether Arsenal are legitimately interested in the youngster though or whether their name is being used to drive up interest in his services.

Arsenal are expected to sign two strikers this summer though – including a marquee replacement for former captain Pierre-Emerick Aubameyang.