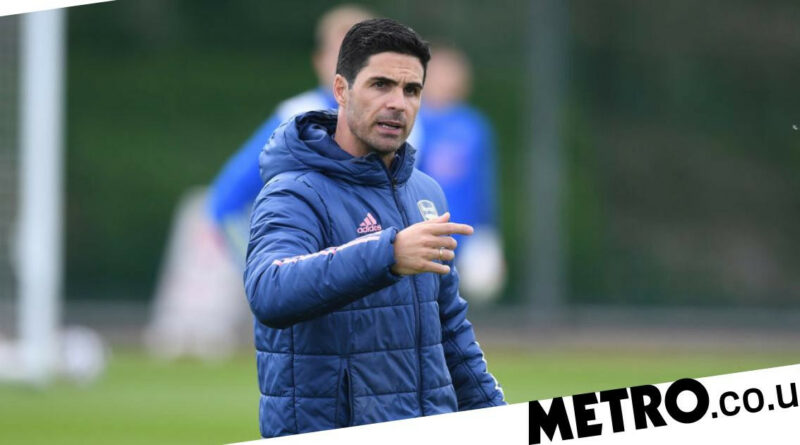 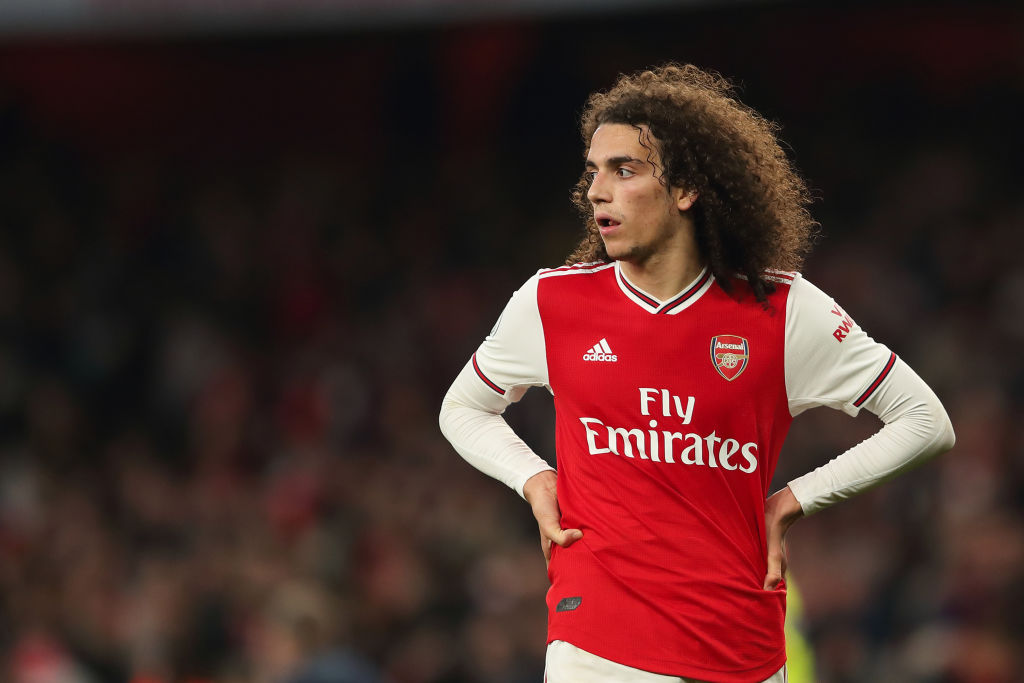 Arsenal are demanding a fee of £17m for Matteo Guendouzi with Benfica eager to sign the French midfielder this summer.

Guendouzi spent last season out on loan with Hertha Berlin after being frozen out of the Arsenal team by Mikel Arteta following football’s restart in June 2020.

The Gunners boss is looking to rebuild his midfield this summer with Dani Ceballos returning to Real Madrid after his loan spell in north London and Granit Xhaka eager to join Roma.

Guendouzi’s days at the club also look to be numbered with Benfica identifying the 22-year-old as someone who can immediately become a key figure in their midfield next season.

Arsenal have reportedly rejected an offer from Marseille for the former Lorient starlet and according to Portugal’s Renascença, the Gunners want €20m (£17m) for the midfielder.

Guendouzi has just one year remaining on his contract at The Emirates, however, something Benfica hope to use to drive down the price in negotiations with the Premier League side.

Arsenal meanwhile are interested in signing Ruben Neves from Wolves as part of their rebuild in the middle of the park.

Wolves are believed to be asking for £34m for the Portugal international. Arsenal themselves are holding out for £17m for Xhaka, having already turned down an offer of £12m from Roma.

Arsenal are looking to sell a number of first-team players this summer with the funds set to be reinvested in Arteta’s playing squad.

Hector Bellerin and Lucas Torreira are among the other senior players who could be moved on with Brighton defender Ben White and Leicester City playmaker James Maddison among the club’s summer targets.

Tottenham midfielder Sissoko ruled out until April after knee surgery

It's clubs vs stars in Premier League wage cut talks