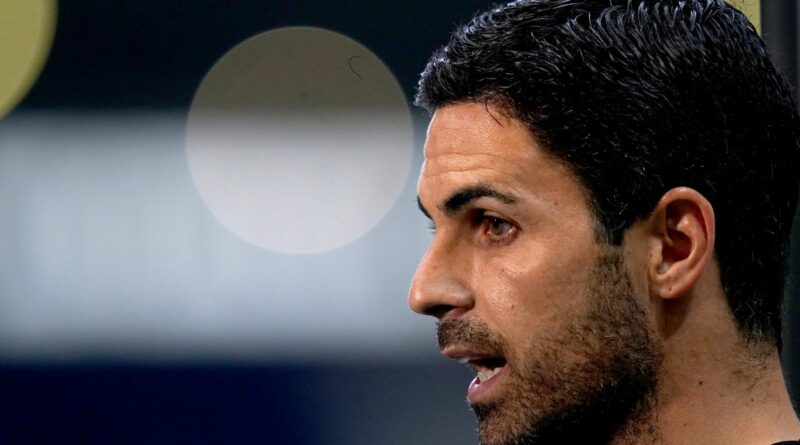 It appears that the final few days of the summer transfer window will feature outgoings rather than new signings for Arsenal with several players linked with loan and permanent moves.

The Gunners have already spent over £120million on five new signings so far this summer and it does not currently look likely that Mikel Arteta will make any more additions to his squad.

Ainsley Maitland-Niles is reportedly the subject of loan interest from Everton, with Newcastle United also believed to be lining up a late move for the 23-year-old.

Meanwhile, Crystal Palace's move for Eddie Nketiah is understood to be in the balance with three days left to do business.

Everton are seeking a loan move for versatile midfielder Ainsley Maitland-Niles before the transfer window slams shut on Tuesday.

Newcastle are also a reported suitor for the England international with Arsenal open to letting him leave the club this summer.

Maitland-Niles impressed on loan at West Bromwich Albion during the second half of last season but was unable to keep the Baggies in the Premier League.

Everton hope that their positive relationship with Arsenal will boost their chances of signing Maitland-Niles, having previously signed both Theo Walcott and Alex Iwobi from the Gunners.

Crystal Palace's pursuit of Eddie Nketiah is believed to be in the balance with the two clubs currently apart in their valuations of the forward.

The Eagles are ready to pay £10million for the 22-year-old but Arsenal are understood to be holding out for a fee worth closer to £20million.

Palace are in the market for a new striker having failed to score in their opening three matches of the season before Saturday's 2-2 draw at West Ham United.

Nketiah is available for transfer and newly promoted Watford were interested in a move earlier in the window.

Teenagers Miguel Azeez and Ryan Alebiosu are both closing in on League One loan moves away from Arsenal before the end of the window. 18-year-old Azeez has been in discussions with Portsmouth this week and was spotted at the club's training ground on Thursday but has yet to be announced as a new signing.

Full-back Alebiosu is believed to be in talks over a temporary move to fellow third tier side Sunderland, with the 19-year-old set for his first loan move. 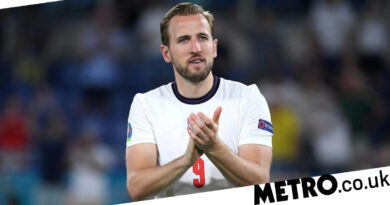