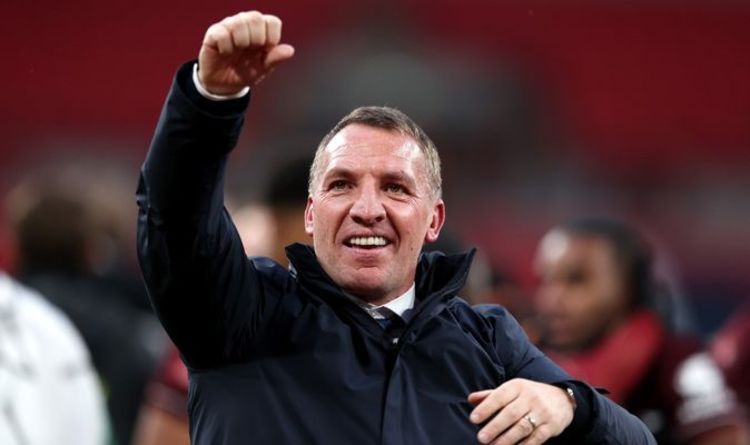 Leicester are reportedly looking to make a move for Arsenal target Ryan Bertrand. The Southampton left-back’s contract is expiring at the end of the season and Brendan Rodgers is keen to bring him to the King Power Stadium.

The Telegraph reports that the Foxes are keen to bring a left-sided full-back in, with Christian Fuchs set to leave the club this summer.

James Justin is an option to play in that position but is still recovering from a long-term injury.

The report states that, ideally, Leicester want to offer a 12-month deal to Bertrand.

However, Bertrand is believed to want a two-year contract but, with the Englishman being a long-term target of Rodgers, there is likely to be some compromise in the negotiations.

Leicester will undoubtedly face competition from other Premier League clubs for Bertrand. 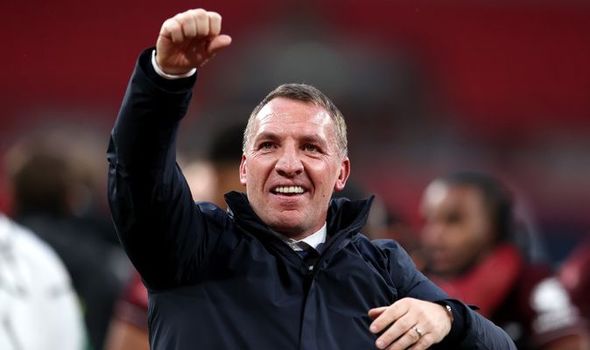 Both Arsenal and Manchester City are said to be interested in the 31-year-old, with the Gunners counting Kieran Tierney as their only senior left-back after Sead Kolasinac joined Schalke on loan.

According to a report from the Daily Mail, Mikel Arteta’s side have stepped up their interest in Bertrand but they will face competition from Pep Guardiola’s City.

Arsenal are keen to bring in an experienced defender to support Tierney, while City are said to be long-term admirers of Bertrand.

Benjamin Mendy has struggled with injury during his time at the club and, while Joao Cancelo and Oleksandr Zinchenko have largely impressed at left-back this season, Guardiola is said to be after a more natural option.

Bertrand isn’t Leicester’s only left-back target, however, and, according to the Telegraph, they are also looking at Atalanta’s Robin Gosens and Sporting’s Nuno Mendes.

The report also states that the Foxes are close to signing Boubakary Soumare.

Soumare is expected to join for a fee of around £15 million this summer.

The 22-year-old, who has been an influential part of Lille title battle – which will come to a head this weekend – has just a year left on his contract. 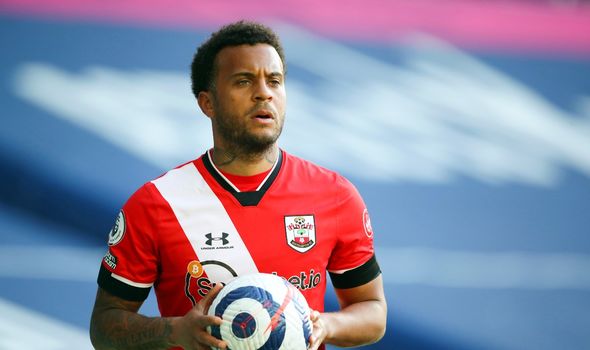 The Telegraph also state that Leicester will try to sign another striker, with Celtic’s Odsonne Edouard a long-term target for Rodgers.

Rodgers said earlier this month: “We’ve been looking at that [the summer transfer window] over the last number of months.

“There’s been a lot of great work gone on behind the scenes and our idea is to improve the squad moving into next season whatever competition we’re in.”

Leicester’s hopes of securing a place in next season’s Champions League will go to the final day after their 2-1 defeat at Chelsea on Tuesday night.

Champions League could be affected by second coronavirus wave in Lisbon