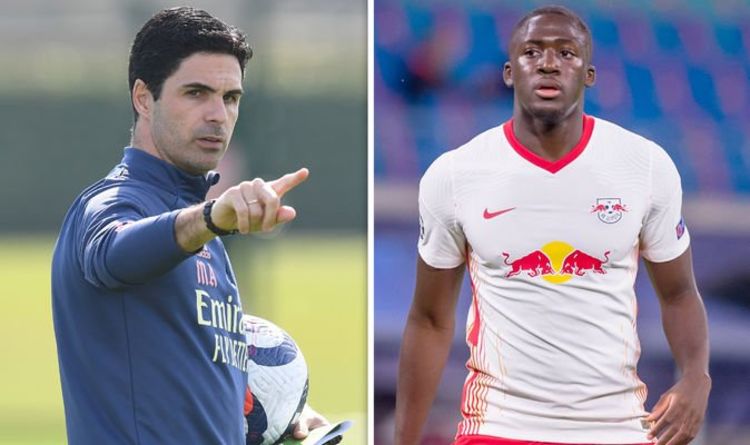 Arsenal look set to miss out on Ibrahima Konate, with the French defender likely to join Liverpool instead. Arsenal should now look to hijack a Liverpool deal of their own by bringing Aaron Ramsey back to the club.

Konate was a reported target of Arsenal ahead of the summer transfer window.

Mikel Arteta wants to strengthen on the right side of the centre of defence.

But Liverpool are set to lure the 21-year-old to Anfield instead.

Reports on Monday claimed the Reds are finalising a deal to sign Konate, with his release clause at RB Leipzig around £34.2million. 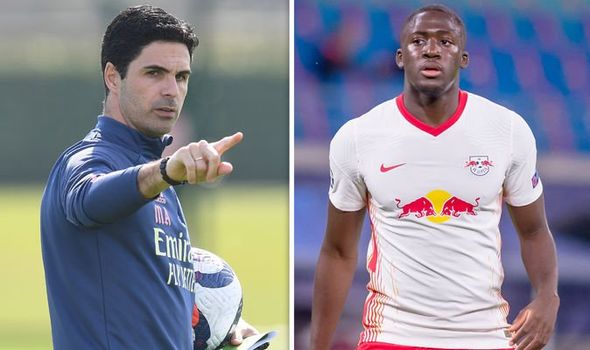 Defence is not the only area Arsenal and Liverpool want to strengthen in.

With Georginio Wijnaldum out of contract this summer, Jurgen Klopp is in the market for a replacement.

Former Arsenal star Ramsey is linked with a move to Anfield, two years after leaving the Emirates for Juventus.

Italian outlet CalcioMercato report Liverpool and West Ham as two clubs interested in bringing Ramsey back to the Premier League.

But if he can stay fit, Arsenal should attempt to sign him instead.

Ramsey made 369 appearances for the Gunners after joining from Cardiff in 2008.

He scored two FA Cup final winners during his time at the club before he left on a free transfer at the end of his contract in 2019.

Arsenal need a goalscoring midfielder and Ramsey would provide them with that.

Injuries have been a problem for the 30-year-old throughout his career and have continued to affect him at Juventus. 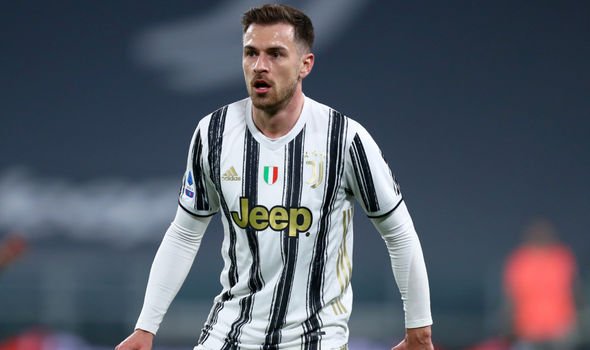 He is currently out with a thigh problem, which forced him to miss Wales’ recent World Cup qualifiers

That will always be the concern for prospective clubs looking at signing the midfielder.

However, not many people know better than Arsenal boss Mikel Arteta of what Ramsey can provide a team.

Arteta was a regular in the Arsenal midfield during Ramsey’s best season in 2013/14.

Speaking earlier this year, Arsenal legend Robert Pires predicted Ramsey to return to the Gunners at some point in his career.

“He is very intelligent and knows how to adapt everywhere, Juve is a very big club and Serie A is improving him even more,” Pires told TuttoJuve.

“He needs to stay a few more years and then he will return to Arsenal. It is my belief, I am not a fortune teller.”

Perhaps Ramsey’s best days are behind him and injury problems may always be there.

But it is a signing Arsenal fans would welcome with open arms and would provide good depth to the midfield resources available to Arteta.