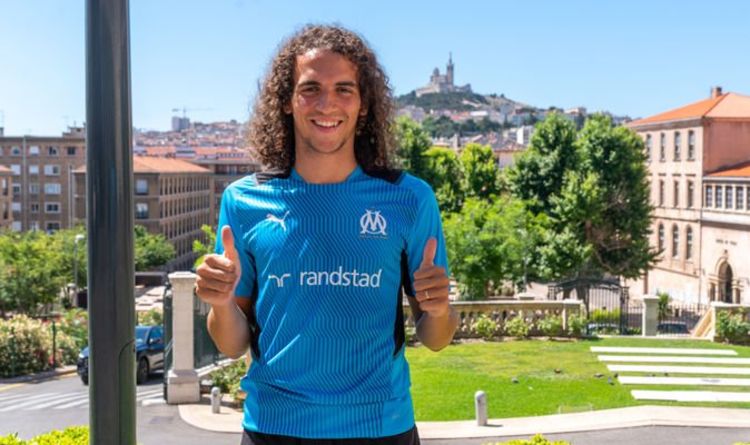 French midfielder Matteo Guendouzi recently confirmed his switch from north London to Marseille on an initial loan deal with a conditional option to buy. Although the 22-year-old spent last season on loan at Hertha Berlin, the amount of midfield departures for the Gunners this summer implies that a couple more bodies could be brought in to bolster their ranks.

Guendouzi raised eyebrows when he slotted straight into Arsenal’s first-team as a relatively unknown teenager back in 2018.

He stayed in and around the side for two seasons before spending last campaign out on loan in the Bundesliga.

The youngster has made a name for himself as a fiery character, so Marseille’s conditional option to buy certainly seems sensible.

Nevertheless, the latest departure at the Emirates suggests some new youth is needed to spice up their midfield. Express Sport looks at three in particular:

JUST IN: Chelsea given hope in Rice transfer chase as England star names trio he wants to play with

Granted, Camavinga is not the most original choice given that he is on everyone’s lips and hit lists this summer.

However, with his Rennes contract due to expire in 2022, Mikel Arteta will not find a better midfield prospect for a lower price.

With reports suggesting £25.7million would be enough for one of the hottest young prospects in Europe, the Gunners would have to fend off Man Utd and PSG for his signature.

Camavinga has all the necessary attributes to walk straight into almost any midfield, despite being only 18-year-old, while experience should only serve to make him even better.

Arsenal face an uphill battle to lure him in considering they cannot offer Champions League football, but that is unlikely to stop them trying.

The Brighton midfielder is also a player who has been the subject of much speculation this summer.

Arsenal are reportedly right in the mix for the Mali international and have been for weeks, although the stars now seem to be aligning for the deal to progress to the next stage.

The Seagulls recently splashed out on RB Salzburg’s Enock Mwepu, a player with a startlingly similar profile to Bissouma which could imply that they are ready to let him go.

The 24-year-old has impressed during his three Premier League seasons on the south coast, despite being something of an unrefined talent.

If a manager could hone that talent, his natural ability to run, dribble, tackle and score could turn him into a superstar.

From two players heavily linked with Arsenal to one who has, by and large, flown under the radar this summer.

Liverpool and Barcelona reportedly showed fleeting interest in the Ajax midfielder, although no serious advances have been made for the 19-year-old.

In 2020, Gravenberch reached the final 20 shortlist for the prestigious Golden Boy award alongside the likes of Erling Haaland and Alphonso Davies.

The 6ft 3in teenager already has seven caps for the Dutch national team, and his Vieira-like frame alone would be enough to take Gunners fans back to the glory days.

The youngster is valued at over £30million so his services would not come cheap, but he would be a fantastic long-term asset for any club to enjoy. 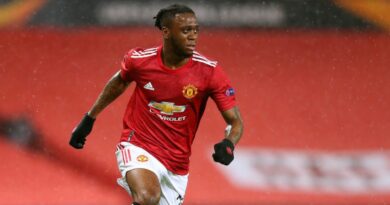 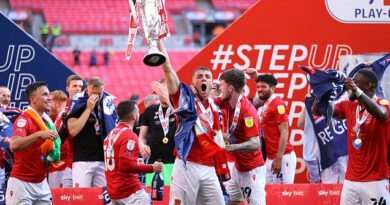