Arsenal were lazy and unimaginative in their signing of Chelsea defender Luiz, according to Collymore.

The Gunners confirmed the signature of Luiz on transfer deadline day, in a bid to replace Laurent Koscielny, who left for Bordeaux.

The 32-year-old Brazilian was told that he’d struggle for game time at Chelsea this season, so decided to push for a move to Arsenal.

But, Arsenal should’ve targeted a centre-back much earlier in the transfer window to avoid panic-buying, claimed Collymore.

“Arsenal were having a decent transfer window – until they signed David Luiz,” he wrote for The Mirror.

“Now it feels they’ve taken two steps forward and one back with a deal for Luiz that’s lazy, clichéd recruitment lacking in any imagination.

“It smacks of sloppy seconds and it’s not a good look for the Gunners – I thought Unai Emery and Arsenal were better than that.

“I’m not disputing that Luiz does have quality. But he’s often been labelled a ­liability at Chelsea – and Arsenal have enough ­defenders with that curse. 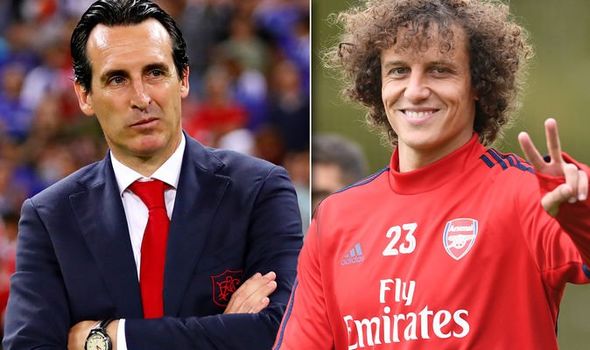 “I just can’t see Arsenal wanting to build a defence with Luiz at its core and it looks to me like a last-­minute deal because there were no other options.”

Former Gunner Martin Keown was also concerned by the acquisition of the centre-back.

Known thinks Luiz may cause trouble in the Arsenal dressing room, and feels that they’ve taken a problem away from Chelsea.

He told talkSPORT: “[Maurizio] Sarri last year said they were difficult to motivate, and it looks like Lampard has weeded out David Luiz. 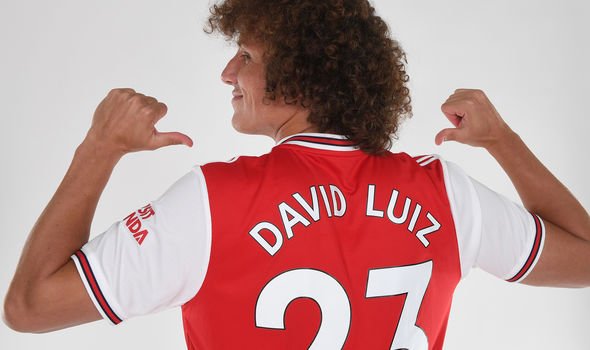 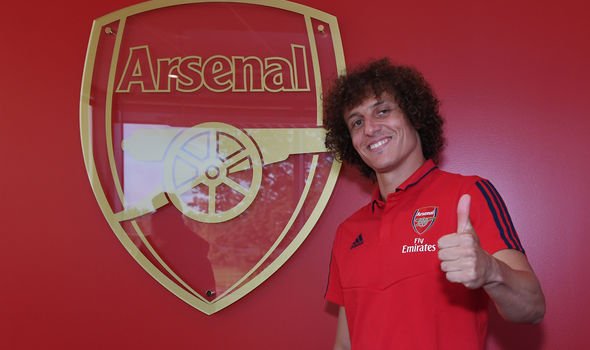 “Arsenal are then taking a player with a little bit of baggage.”

Arsenal confirmed the signing of Luiz from Chelsea after the 5pm deadline had passed on transfer deadline day.

The deal cost around £8million, and will act as a direct replacement for renegade Koscielny, who refused to travel with the Arsenal squad on their pre-season tour in a bid to force through his transfer away from the Emirates Stadium. 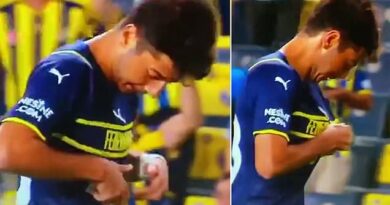