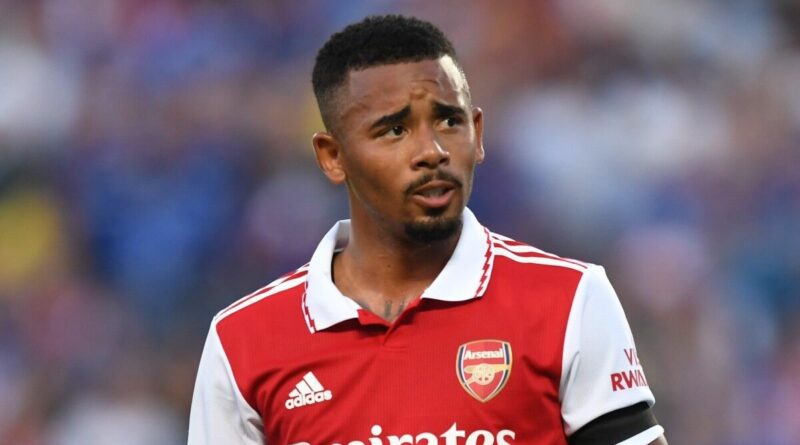 If Arsenal new boy Gabriel Jesus’ pre-season performances haven’t impressed supporters and staff enough, his off-pitch persona certainly has. Early indications suggest Jesus’ £50million arrival from Manchester City could prove to be one of the best transfers of the summer window.

The 25-year-old’s delicately chipped goal in Arsenal’s 4-0 romp against Chelsea on Sunday morning was his fourth in as many pre-season games since joining Mikel Arteta’s squad. He netted a debut brace in the Gunners’ 3-1 opener triumph against 1. FC Nurnberg and bagged his third in the following 2-0 win over Everton.

His displays have excited Arsenal fans and inside news on his character off the pitch will impress just as much. According to The Athletic, club staff have regularly mentioned Jesus’ politeness and pleasant attitude around the pre-season camp.

It’d be easy to suggest the Brazilian carrying himself in such an encouraging manner is part of the honeymoon period after his arrival. However, those at Man City have claimed those two traits are simply part of who he is, which bodes well for his time at the Emirates Stadium. 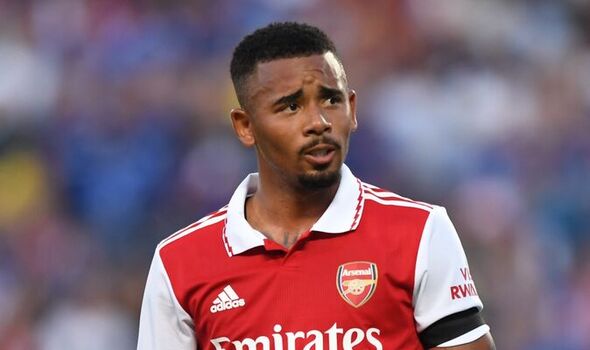 Granit Xhaka is one player to rave about how Arsenal’s new signings have conducted themselves during pre-season. The Swiss midfielder has also hailed the likes of Jesus and Oleksandr Zinchenko for the early quality they have shown on the pitch, giving him confidence they will boost the Gunners this season.

He said: “It’s always good to have new faces because they’ll bring a lot of competition. But first of all, they are very, very humble — good people as well. They fit in our team. This is important for the team. And then, the quality. Everyone who comes here has the quality to play for this football club and to help the team.” 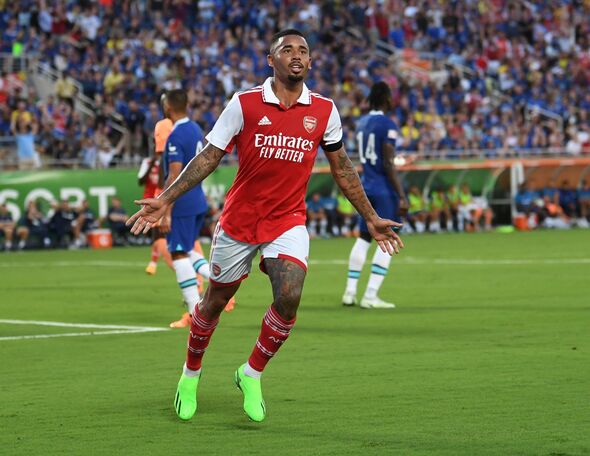 Jesus featured on the right-wing more than centrally in his final season at Man City, in which he lifted his fourth Premier League title. But it seems like Arteta plans to use him as his primary striker, with Bukayo Saka and Gabriel Martinelli as his go-to wingers.

The Spanish coach will hope Jesus can add the extra bit of elite experience and quality to propel Arsenal back into the Champions League for the first time in his tenure in the dugout. And judging by his pre-season performances, he’ll be raring to go when the Premier League season gets underway in two weeks.

Liverpool stars smiling under the pressure as they arrive at Anfield