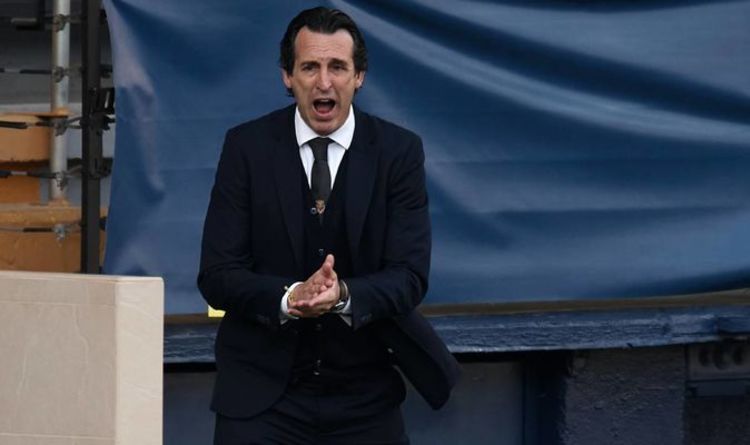 Unai Emery deserves a lot of credit for his work with Arsenal’s young players, according to Bukayo Saka. The Gunners face their former manager’s Villarreal side in the first leg of their Europa League semi-final this evening and while Arsenal fans may not miss him, Saka believes Emery’s influence remains at the club.

Emery was sacked in November 2019 after just over a year in charge of the Gunners, having narrowly missed out on a Champions League place by guiding the club to fifth place in the Premier League in 2018/19.

The Spaniard made his name by winning three successive Europa League titles with Sevilla between 2014 and 2016 but is not fondly remembered in north London.

Emery won 43 of his 78 games in charge of the Gunners, but lost the 2019 Europa League final to rivals Chelsea and many fans came to disagree with what they saw as negative tactics.

However, while results and the club-record £72million signing of Nicolas Pepe counted against him, Emery did help usher in the next generation of players at Arsenal.

It was he who handed debuts to Saka, Emile Smith Rowe and Gabriel Martinelli, who are now seen as the future of the club, and Saka is still thankful for his work. 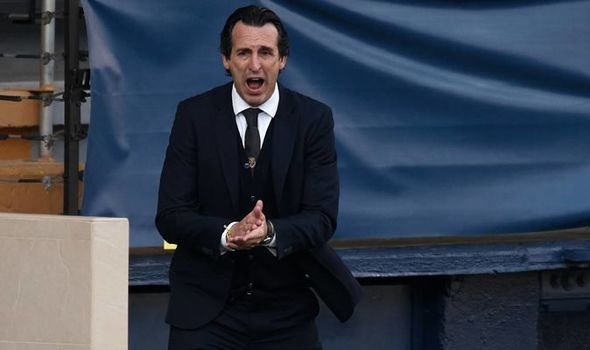 “For me, Unai deserves a lot of credit for the belief and trust he put in a lot of us,” Saka told the Evening Standard. “He is a good guy and a good manager.

“It is going to be a special match, not just for me, but for a lot of the other young players in our team, as Unai gave us our opportunity to play for Arsenal, gave us our debuts.”

Saka, who is likely to start for Arsenal in the first leg of their semi-final against Villarreal in Spain, also highlights the influence of Freddie Ljungberg, who coached the Under-23s and acted as interim manager before Mikel Arteta replaced Emery permanently in December 2019.

The 19-year-old still exchanges messages with Ljungberg despite the former Gunners midfielder having moved on from the club.

Saka has established himself in Arteta’s first team through his impressive performances this season, but he isn’t the only young player to have broken into the first team having come through Arsenal’s Hale End academy.

Smith Rowe, 20, has two goals and seven assists for the Gunners this year and Saka has been delighted to see his friend kick on. 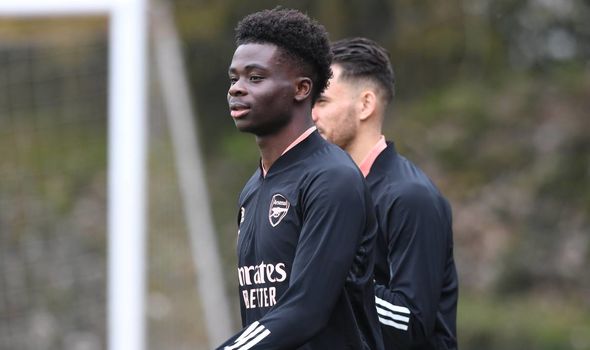 “He encourages me, I encourage him and when we see each other do well, it makes us both smile,” he said.

“On the pitch as well, we are always looking for each other to try and help each other, encourage each other when things are going bad, so it is good to have a mate like that in the changing room.

“Also, there is an understanding you have with each other, especially on the pitch, so I think it is good to have someone like that.

“I hope it gives a lot of the academy boys at Hale End right now inspiration because, when I was their age, if I saw this amount of boys in the first team it would give me so much passion and inspiration and courage to say to myself that I can make the team.

“A lot of us are making it and there is still a lot to come.”

Man City 2 Liverpool 1 LIVE: Sane strike secures the points for City as gap at top is reduced to four points 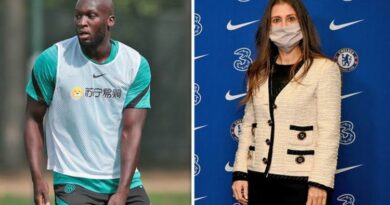