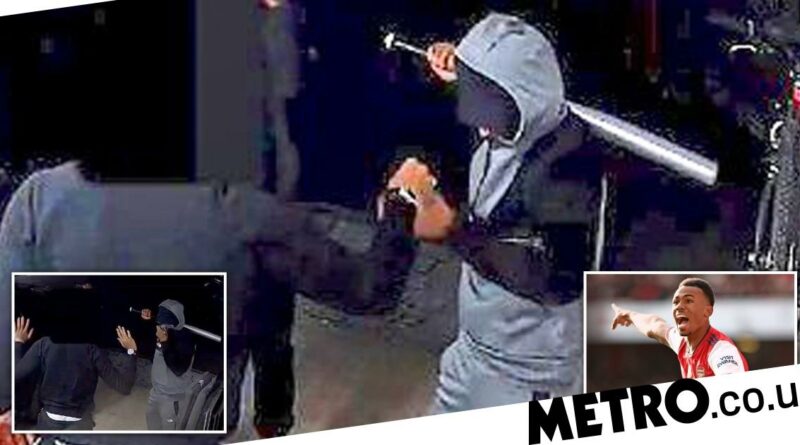 Arsenal defender Gabriel bravely fought back against thieves armed with baseball bats who were trying to steal his car, watch and mobile phone at his home.

The incident occurred in August when Gabriel, who joined Arsenal in a £27 million deal from Lille last year, and a friend were followed home by the three attackers.

The 23-year-old Brazilian was confronted in his garage, with CCTV footage, which was first obtained by MailOnline, showing him handing his keys and watch over to a thief who held a baseball bat to his face.

One of the thieves then took a swing at Gabriel with the metal bat but the Arsenal centre-back struck the man in the face and wrestled him to the ground.

The thief, who managed to escape, lost his hat in the struggle and police were able to trace his DNA.

Abderaham Muse, 26, was jailed for five years last month for one count of robbery and one of possession of an offensive weapon. 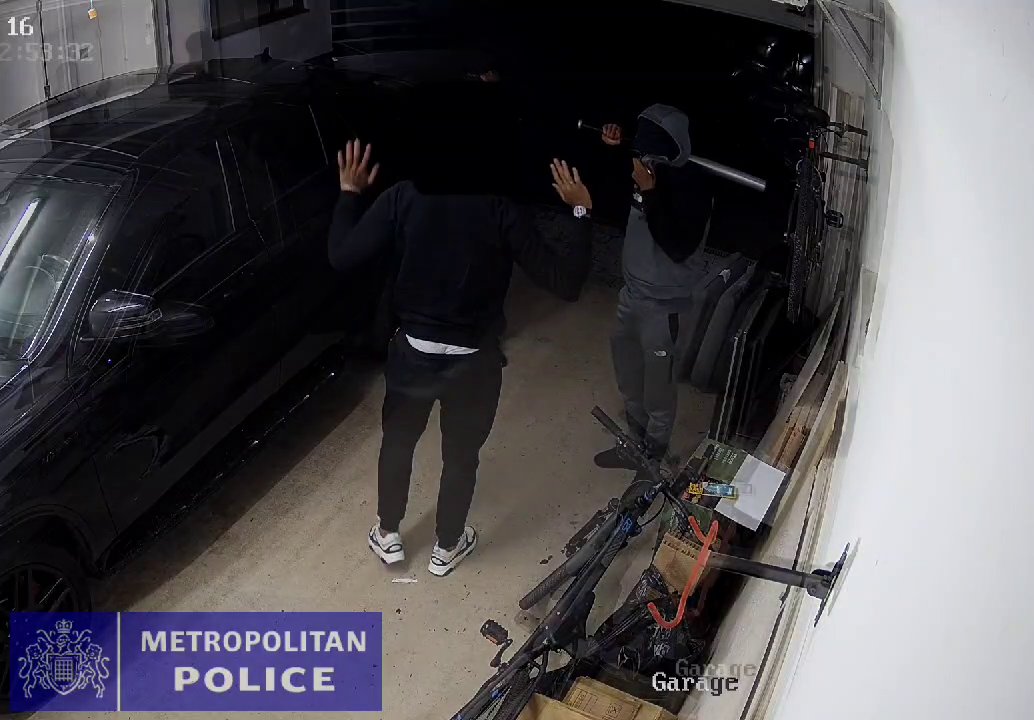 Judge Anupama Thompson said: ‘While you didn’t specifically target the victim on account of him being a well-known footballer, there was a realisation this person was wealthy and worthy of robbing.

‘You saw a nice car and a nice house and thought it was rich pickings. Fortunately, thanks to the brave actions of the people you targeted, no further damage was done.

‘You have an appalling record for a man of 26. This was an horrific and frightening attack on a group of people who were simply coming home from a night out.’

Muse’s two accomplices during the robbery have not been caught.

Martin Lewis, prosecuting, told Harrow Crown Court: ‘No injuries were suffered but a great deal of shock was caused. They happened to pick on two victims who were very fit and able to look after themselves.’

Gabriel was sidelined with a knee injury when the attack took place but the defender has gone on to make 10 appearances in the Premier League for Arsenal this season. 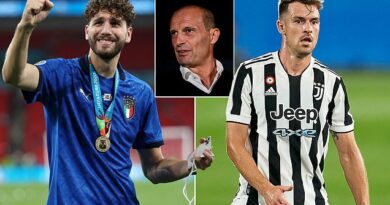