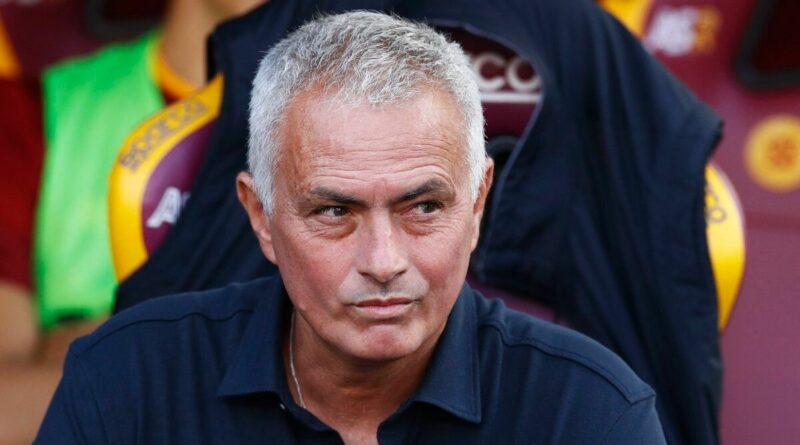 Arsenal star Albert Sambi Lokonga is on Jose Mourinho’s midfield shortlist at AS Roma as he looks to replace the injured Gini Wijnaldum, reports in Italy claim. The Belgian is currently out of favour in north London and could therefore be available on loan in the final week of the window, depending on Mikel Arteta’s assessment of his current squad.

Mourinho added Wijnaldum to his Roma squad on a season-long loan from Paris Saint-Germain earlier this summer. However, the 31-year-old has suffered a serious injury, likely sidelining him for the remainder of the calendar year, leaving the Serie A giants with a dilemma.

Amid his absence, Mourinho is expected to delve into the transfer market for an emergency solution, and Sambi Lokonga has seemingly caught his eye. According to ASRomaLive, the 22-year-old midfielder is included in Mourinho’s shortlist of late targets ahead of another season potentially spent playing second fiddle in Mikel Arteta’s squad.

Sambi Lokonga has featured in two of Arsenal’s opening three Premier League games this term but has accumulated just three minutes. Thomas Partey and Granit Xhaka have cemented themselves as Arteta’s first-choice pairing, leaving the Belgian starlet with a decision to make.

JUST IN: Man Utd ridiculed by Ajax manager with one-word response to Antony 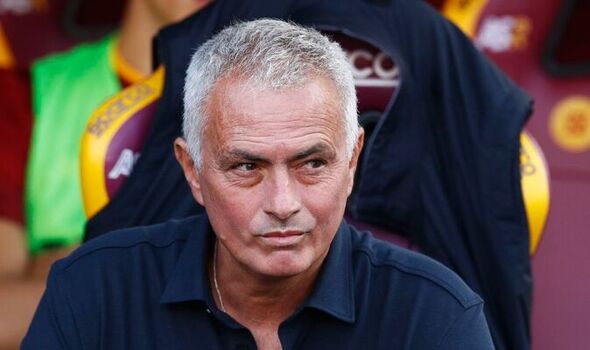 However, despite Sambi Lokonga’s possible temptation to join Mourinho at Roma, club chiefs could risk disgruntling the Champions League-winning coach. The report adds that due to the differences between the Arsenal star and Wijnaldum, he doesn’t inspire Roma bosses as an option, and they could subsequently end up overriding any desire to recruit him.

Sambi Lokonga was briefly linked to Serie A champions AC Milan in July, but a loan move was ruled out, and he has remained at the Emirates Stadium. But if Mourinho gets his way, he could have another chance to spend the 2022/23 campaign in Italy with one of the nation’s biggest clubs. 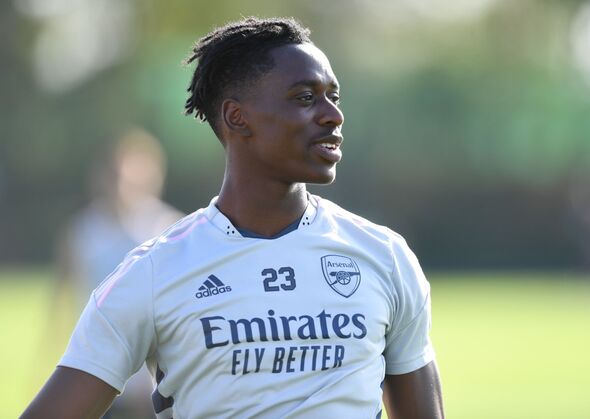 Arteta’s stance on Sambi Lokonga’s future remains to be seen, given he would be one of four holding midfield options if Ainsley Maitland-Niles leaves Arsenal in the coming days. Mohamed Elneny joins the youngster as competition for Partey and Xhaka, and many managers aim to have two options in each position in the modern, fixture-congested day.

Regardless, Nuno Tavares has made a blistering start to life on loan at Marseille, which could prompt the Gunners to sanction another promising star’s temporary exit. And Mourinho, a familiar Premier League foe, could very well profit.