‘I have that desire to go’: Arsenal star Lucas Torreira reveals he wants ‘dream’ move to Argentine giants Boca Juniors well before he’s near to retiring

Arsenal star Lucas Torreira has revealed his ambition to play for Argentine giants Boca Juniors in the near future.

The midfielder insisted he remains happy at Arsenal but wants to join Boca in good time before he retires.

The 24-year-old Uruguayan only joined the Gunners in a £26million to deal from Sampdoria in 2018. 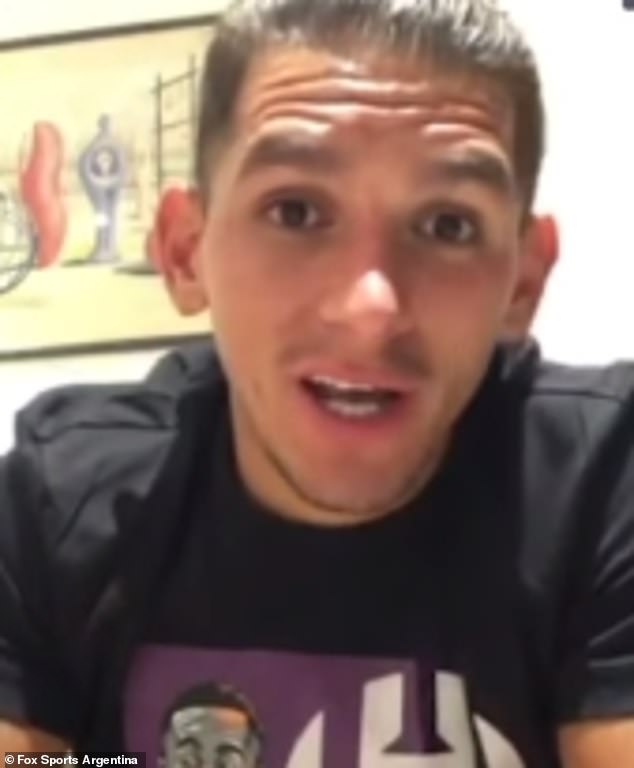 Speaking about a future move to Boca, Torreira told Fox Sports Argentina: ‘I imagine a Copa Libertadores night at the Bombonera wearing Boca’s shirt, of course.

‘Right now my head is in Europe and I want to stay for a while.

‘But I have that desire and dream to go [to Boca] – and not just to retire, but to compete and feel what the Boca world is.’ 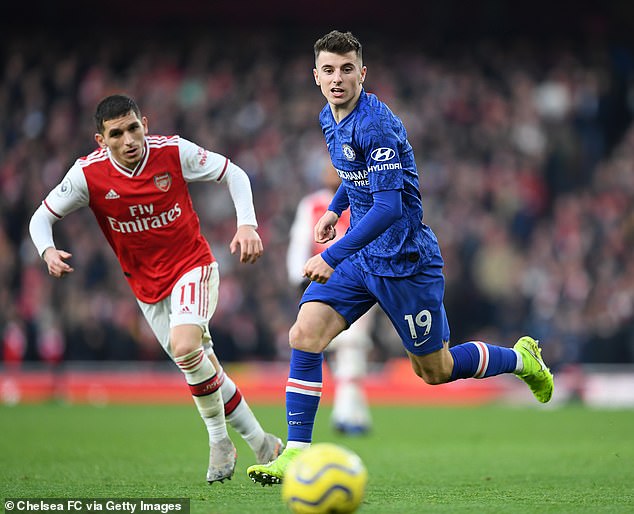 Torreira revealed that watching the 2018 Copa Libertadores final between Boca and River Plate in Madrid only increased his desire to one day join the Argentine club.

He added: ‘My family are big soccer fans and we Uruguayans watch a lot of Argentine football.

‘It is one of the most important in South America, very passionate, so from a very young age this affection, this love for Boca was born.

‘I had to go to the Madrid final and when the game ended I thought I wasn’t going to be so mad but I was very sad, for the defeat and for how the game had been. 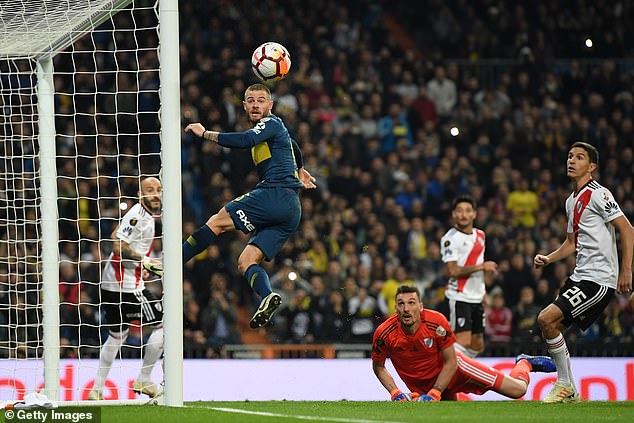 ‘It was the time I got to see Boca as a fan. It is true that I have great affection for the club and hopefully it will be forever.’

Torreira left South America as a teenager to join Italian club Pescara’s youth academy before moving to Sampdoria where he rose to prominence.

The Uruguay international has been in and out of Arsenal’s team since moving to England but Mikel Arteta will hope to have him available for their Premier League match with Manchester City on June 17.

Torreira has been out with an ankle injury but declared last week that he is now close to being back to full fitness after the coronavirus-enforced break gave him more time to recover. 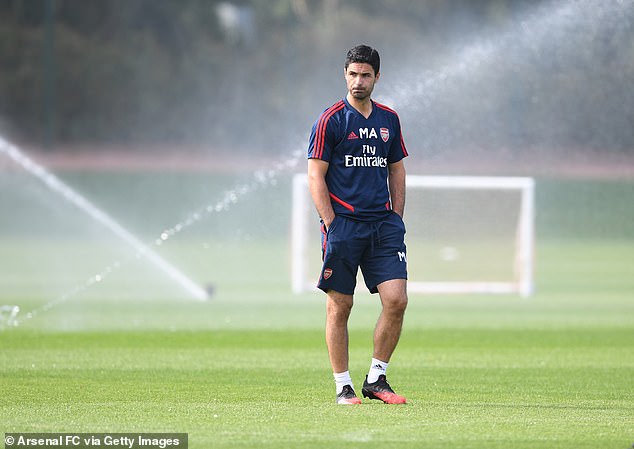