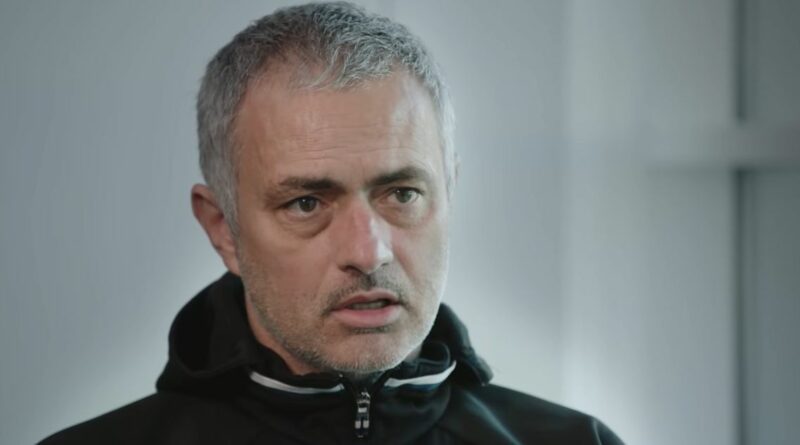 Jose Mourinho has hailed Bukayo Saka and insisted that the Arsenal star is proving his theory about how much experience is needed for players to start big games.

Saka has starred for England at Euro 2020, starting three games at the tournament so far, wins over the Czech Republic, Germany and Denmark.

The 19-year-old played a pivotal role against the Danes in Wednesday’s semi-final, providing the cross that Simon Kjaer turned into his own net.

Though Saka was substituted 20 minutes from time, it was another impressive showing from the youngster, who has risen above Jadon Sancho and Phil Foden in the England pecking order.

And Mourinho has backed Southgate’s decision to use Saka, adding that he is just the latest in a line of youngsters who the England boss has given a chance to.

“Of course, we coaches normally we think about all these details but in the end when we make these kind of decisions we are sure of what we are doing,” he told talkSPORT.

“Southgate had no problem to do that, not only with Saka but also with other players giving them chances to play.”

Should Bukayo Saka start for England in the Euro 2020 final? Comment below.

Mourinho also believes that Saka’s performances are proving his theory that experience is not to do with age, but is instead about a player’s talents.

“He is showing great personality and I don’t think Gareth is going to leave him out.”

Saka will be aiming to start when England take on Italy in the Euro 2020 final at Wembley on Sunday night. 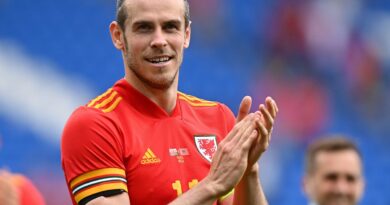 Wales vs Switzerland live stream: How to watch Euro 2020 fixture online and on TV