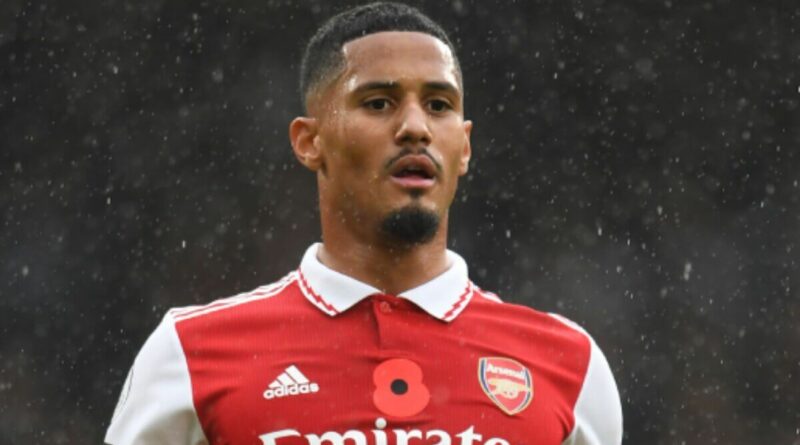 Arsenal star William Saliba has had a stunning season at the Emirates, where he has established himself as a key player under Mikel Arteta as the Gunners sit top of the Premier League table. The Frenchman’s form has propelled him up the pecking order for his national team, and earned a place in Didier Deschamps’ squad for the World Cup.

Saliba has been called up alongside fellow centre-backs Raphael Varane, Jules Kounde, Dayot Upamecano, Lucas Hernandez, Ibrahima Konate and Axel Disasi, as the Gunner has strong competition to start in the opening game on Tuesday against Australia. Manchester United defender Varane is the most senior defender with 87 caps, but has been on the comeback trail after an injury he picked up in the Red Devils’ draw with Chelsea.

Saliba has made seven caps for his country, but former French World Cup winner Bixente Lizarazu has warned the Arsenal man that he won’t begin the tournament as a starter, though the 21-year-old could come off the bench in games.

“He has developed extremely well over the past few months and he deserves a place in central defence for the Gunners,” Lizarazu told wettbasis. “Now he will not start the World Cup as a regular player, but you never know what will happen afterwards.

“So far he has used his chance with the Equipe Tricolore during his deployment times. He can be thrown in at the deep end at any time, he will do his job with confidence and a lot of vigour. On the other hand, he certainly has a lot of competition from Liverpool’s Ibrahima Konate and Bayern’s Dayot Upamecano.”

There had been questions over which system Deschamps would use at the tournament, having had success in a back four which saw Les Blues win the previous World Cup, but the head coach has since switched to a back three which would provide Saliba with more of a chance to play against Australia.

Having named seven centre-backs in his 26-man squad, it may seem that Deschamps is planning a back three shape as he deployed at the most recent European Championships, but fans are expecting a reversal to the back four, and Lizarazu agrees with that claim.

“In my opinion, the back four is the best system,” the former Bayern Munich man added. “The French national team needs more self-confidence and better automatisms after the Nations League went badly.

“It will be easier to show the World Cup face from 2018 again with a back four, because with this tactic the French are more stable, more balanced and the automatisms simply work better. This is how France became world champions in 1998 and 2018.” 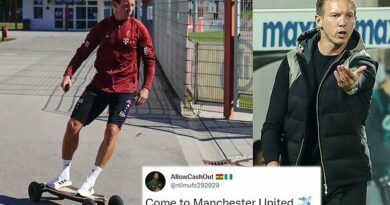