Arsenal star Willian has opened up on his departure from Chelsea, admitting the Blues’ behaviour was “strange”.

Willian wanted to stay at Stamford Bridge and was keen to put pen to paper on a three-year contract.

The Blues were not willing to offer the Brazilian a deal of that length and he ended up leaving the club.

He stayed in London and joined Premier League rivals Arsenal, impressing at times during the early stages of the season.

And though Willian admits he has been impressed by Arsenal’s attitude towards him, he was left surprised by his departure from Chelsea.

“It was difficult,” Willian told the Daily Mail. “They knew how much I wanted to stay.

“I wanted to be a legend for the club. It was strange. But Arsenal was different.

“Every day they called my agent and wanted to meet or talk. They really wanted me to go there.

“That's the difference. I see one club that made a lot of effort for me to go there, pushing a lot. And another who just said: 'Two years or go'.

“I was a little bit sad with that but I respected Chelsea's policy. Now it's a new club, a new challenge, a new experience, a new life. Now it's time to work to try to win more titles.”

Arsenal boss Mikel Arteta has been pleased with Willian’s early showing in red and white, though says his new signing still needs to get up to full speed.

“We missed Willian the last couple of weeks, he had a very short pre-season,” Arteta said last week.

"He needs that bit of rhythm. He looked good today, great to get some minutes in his legs.”

Willian is likely to be involved when Arsenal host Aston Villa in the Premier League on Sunday evening. 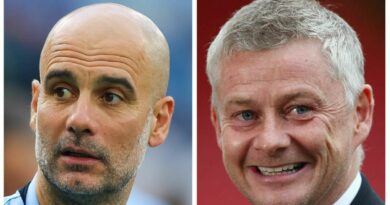 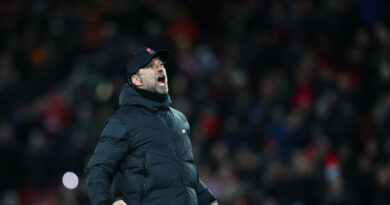