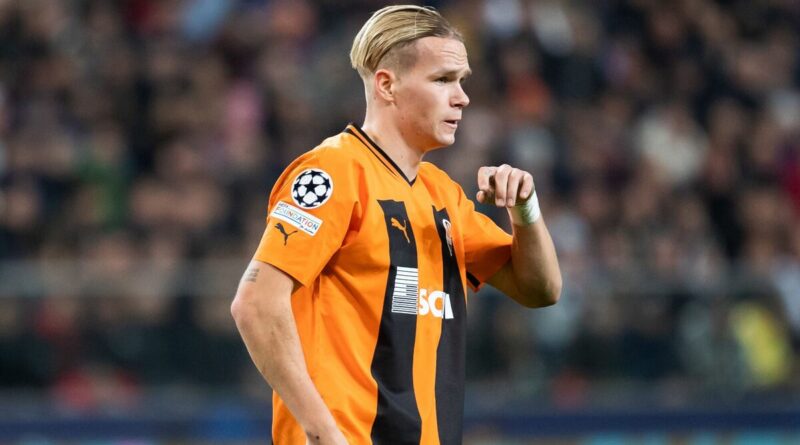 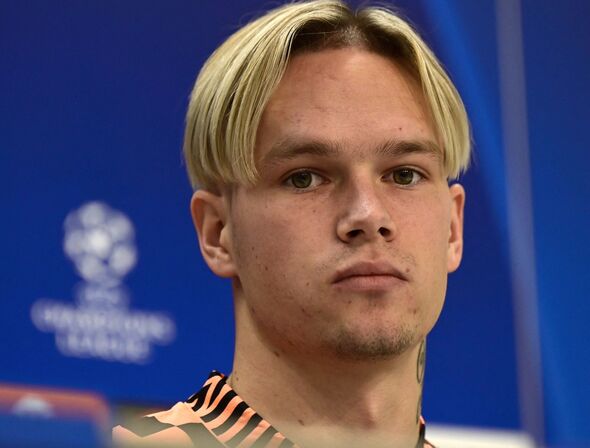 Arsenal have returned with an improved bid for Shakhtar Donetsk starlet Mykhaylo Mudryk after seeing their first offer turned down by the Ukrainian club, according to reports. The Gunners saw their first bid worth a total £55million rejected after entering talks, but the Premier League leaders have stepped up their efforts amid interest from London rivals Chelsea.

The 21-year-old has already reportedly agreed personal terms on a five-year contract with the Gunners and is waiting patiently for the two clubs to find an agreement. Shakhtar have stood firm in their valuation of Mudryk and rate him in the same bracket as Antony and Jack Grealish, who cost £85m and £100m respectively.

Arsenal’s first offer was understood to have been made up of an initial £35m (€40m) up front with a further £20m in add-ons. That was swiftly turned down by the Ukrainian club, but the north London outfit have kept dialogue open during negotiations and have submitted a second offer, according to transfer expert Fabrizio Romano.

Real Madrid ‘must sell’ before Pogba, Eriksen, Jovic deals are made, and Bale is the issue