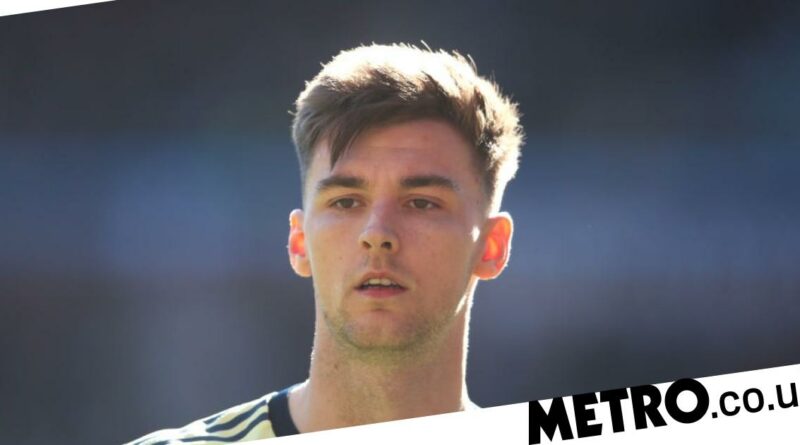 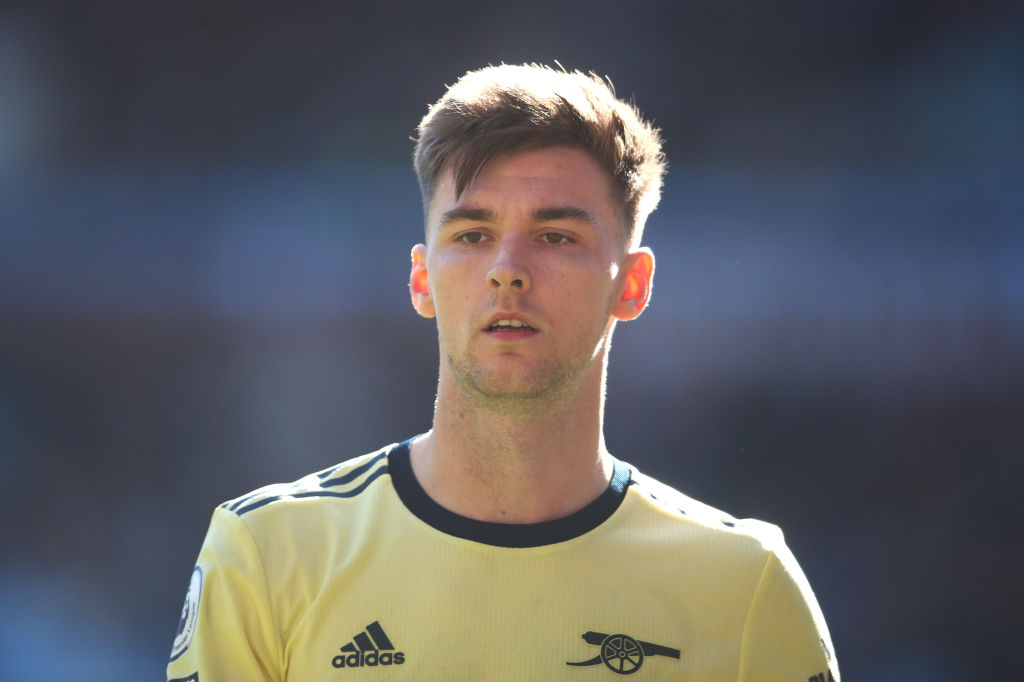 Arsenal full-back Kieran Tierney has been ruled out until the end of the season in a major setback to the north London club’s hopes of finishing in the top four.

Tierney was due to see a specialist on Tuesday and, according to The Athletic, will not feature during the run-in and is also a doubt for Scotland’s World Cup play-off, scheduled for June.

The 24-year-old has struggled with injuries throughout his career but had been enjoying an impressive season and had started Arsenal’s previous 14 Premier League games prior to last night’s defeat at Selhurst Park.

Tierney will now undergo surgery leaving Mikel Arteta reliant on Nuno Tavares, the summer signing from Benfica who has struggled badly on his two most recent starts, following a bright start to his Arsenal career.

The former Benfica left-back was hauled off before half-time during January’s FA Cup defeat at Nottingham Forest and was hooked at the break last night after he was at fault for Palace’s second goal.

‘Today was just a tactical reason for how I wanted to do it with what Palace was doing and how we could attack and control the game much better in that position,’ said Arteta when asked to explain his decision to substitute Tavares against the Eagles.

‘We wanted to put another attacking midfielder with Emile in that space and that was the only reason. I’m sorry that it was Nuno again, but we had to do it.’

Arsenal remain in the hunt for fourth place and will look to get their season back on track against Brighton on Saturday. 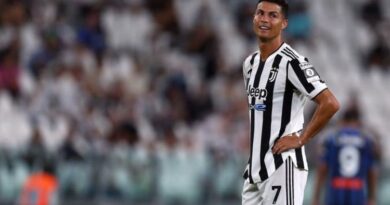 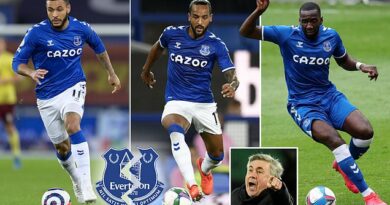 Jadon Sancho: Manchester United will not pay more than £50m for England winger