Arsenal have suffered another defensive injury blow as Sead Kolasinac was forced off in their first-half of their match against Manchester City.

The left-back went down in some paid at the Emirates Stadium and had to be replaced by winger Bukayo Saka – who had to fill in as part of the back line. The substitute had to wait to enter the match and in that time, Kevin De Bruyne added another to City’s first half total.

Kolasinac joins a number of other Gunners on the sidelines as interim manager Freddie Ljungberg’s headache grows in the hot seat. 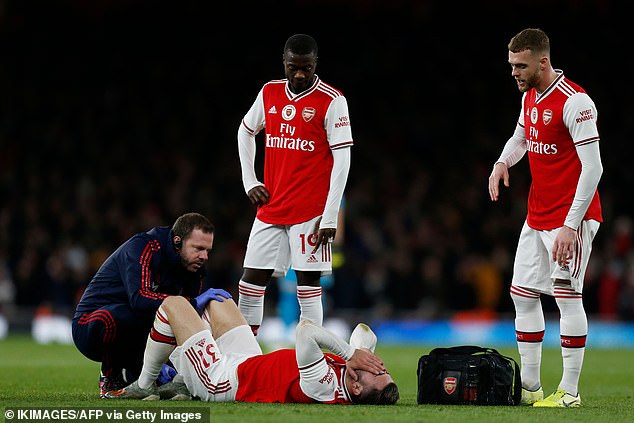 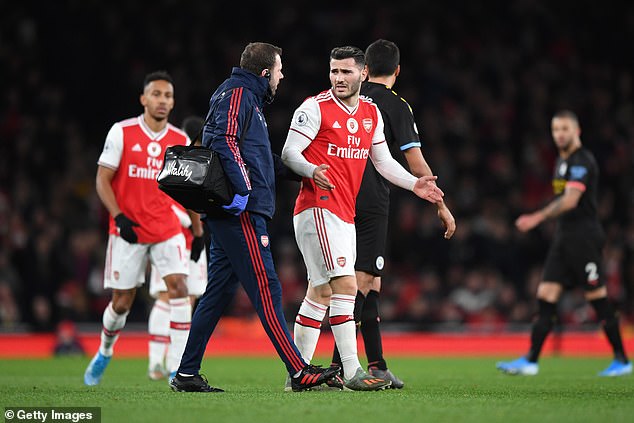 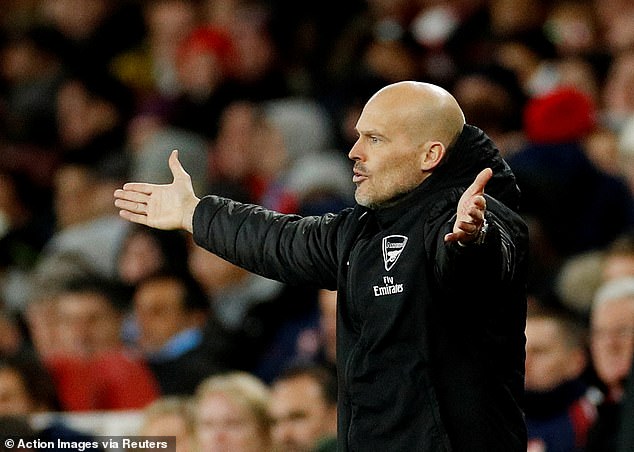 It was reported earlier this week that new first choice left-back Keiran Tierney will be out for three months after dislocating his shoulder.

Right-back Hector Bellerin is also out after suffering a hamstring injury in the warm-up in the Gunners match with West Ham United.

Centre-back Rob Holding is currently sidelined due to a knee injury and is expected back in early 2020.

Midfielders Granit Xhaka and Dani Ceballos are also both out at the moment and expected to be fit again just before Christmas.

One positive for fans is that the injury did not look too serious as the Bosnian walked off the pitch without any help required by the medical staff. However, with the busy December and January schedules well underway, it comes at a bad time for the North London outfit. 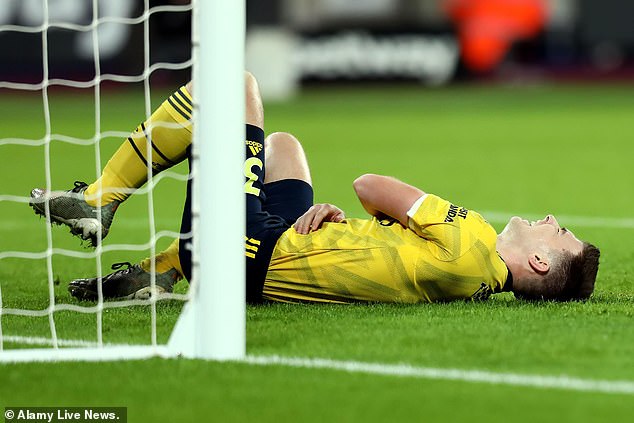 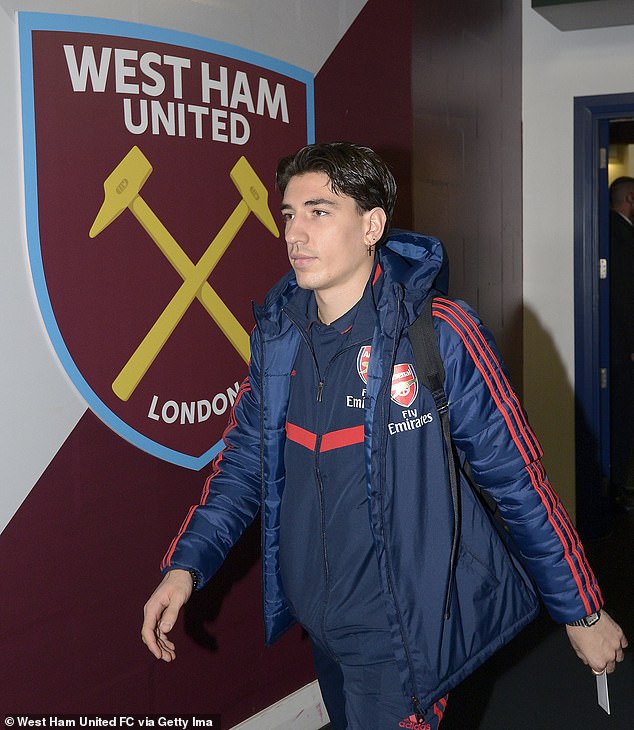 How Barcelona could line up with Antoine Griezmann, Lionel Messi and Frenkie De Jong