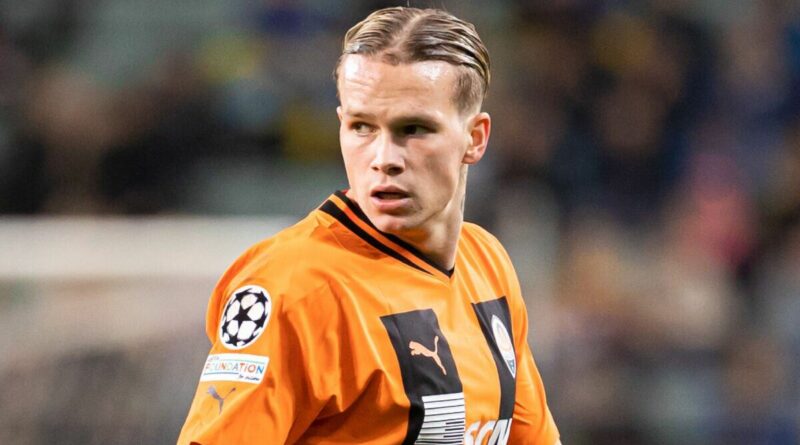 Arsenal target Mykhaylo Mudryk has sent another transfer message to the Gunners in the shape of a Drake song. The 21-year-old winger had been heavily linked with a move to the Emirates after starring for Shakhtar Donetsk.

Mudryk came through the Shakhtar academy after signing for the club as a youngster and has gone on to bag 12 goals and 17 assists in 44 first-team appearances. He made his Champions League debut this season as his side finished behind Real Madrid and RB Leipzig.

Mudryk has recently posted a whole host of transfer hints on his Instagram page. And his latest one featured the song Circo Loco by Drake and 21 Savage, which include the lyrics “still got to see the Gunners win the Premier League.”

On Thursday, Arsenal boss Mikel Arteta was asked about his team’s interest in the star. But he replied: “I cannot talk about players that are not Arsenal.”

But Shakhtar have been willing to comment publicly about the rumours as the club’s vice director Carlo Nicolini recently said: “€60million (£53million) it’s not enough to sign Mudryk. Our director said that we need a bid closer to the Jack Grealish fee (£100million) than Antony (£86million) to sell Mudryk. We’re not even considering a bid with €40million (£35million) as a fixed fee.”

And the Ukrainian club’s chief executive Serhii Palkin added: “Negotiations are continuing. We receive offers, but they are not the ones we would like to see on our table. We are open to negotiations, ready to exchange ideas and figures. If we will agree, then let it be so. If we will not, then let it be another time.”

Arsenal have been in scintillating form this season and have stormed to the top of the Premier League table after winning 14 of their 16 matches. On Saturday, the Gunners put in another sensational performance as they defeated Brighton 4-2 at the American Express Community Stadium.

The visitors took just two minutes to take the lead as Bukayo Saka kept his cool from close range. Martin Odegaard then thumped home from the edge of the box after the Seagulls have failed to deal with a corner. And Eddie Nketiah made it 3-0 just after the interval.

Kaoru Mitoma hit back for Brighton, before Gabriel Martinelli added a fourth for the visitors. And although Evan Ferguson got his name on the scoresheet for the hosts late on, it was Arsenal’s day. 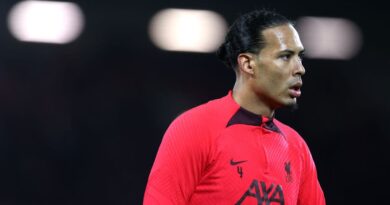 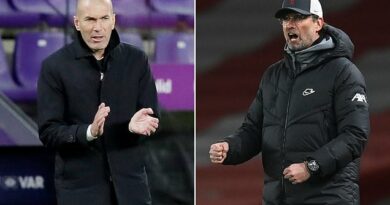