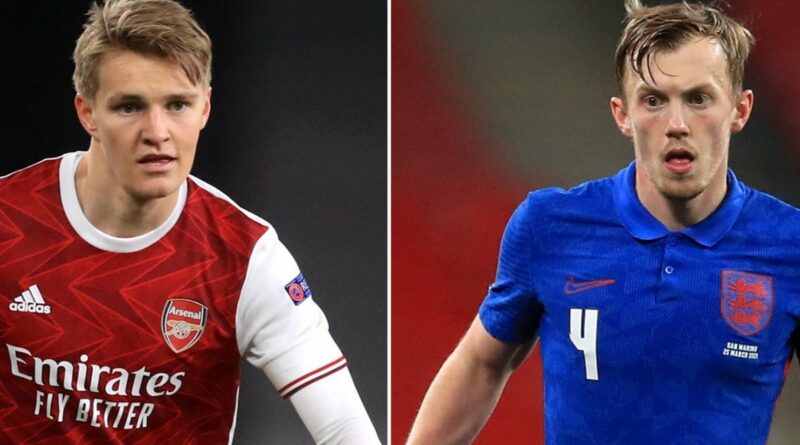 Aston Villa are poised to make a bid for Southampton and England midfielder James Ward-Prowse, The Guardian reports. Dean Smith is keen to further bolster his midfield after the expected arrival of Argentinian Emiliano Buendia from Norwich for a club-record £30million, and the 26-year-old Ward-Prowse makes great appeal for his set-play capabilities. The Daily Mail however, says Southampton have labelled Ward-Prowse, their captain, not for sale.

Having seemingly missed out on Buendia, Arsenal’s main target for the summer is again securing Real Madrid’s Norway midfielder Martin Odegaard, Football London says. After the 22-year-old’s successful 14 appearances for the Gunners on loan last season, boss Mikel Arteta wants to bring him back again, either on loan or permanently. Arteta says Odegaard adapted well to Arsenal’s style, and his future will be the subject of discussions with Real in the next few weeks. 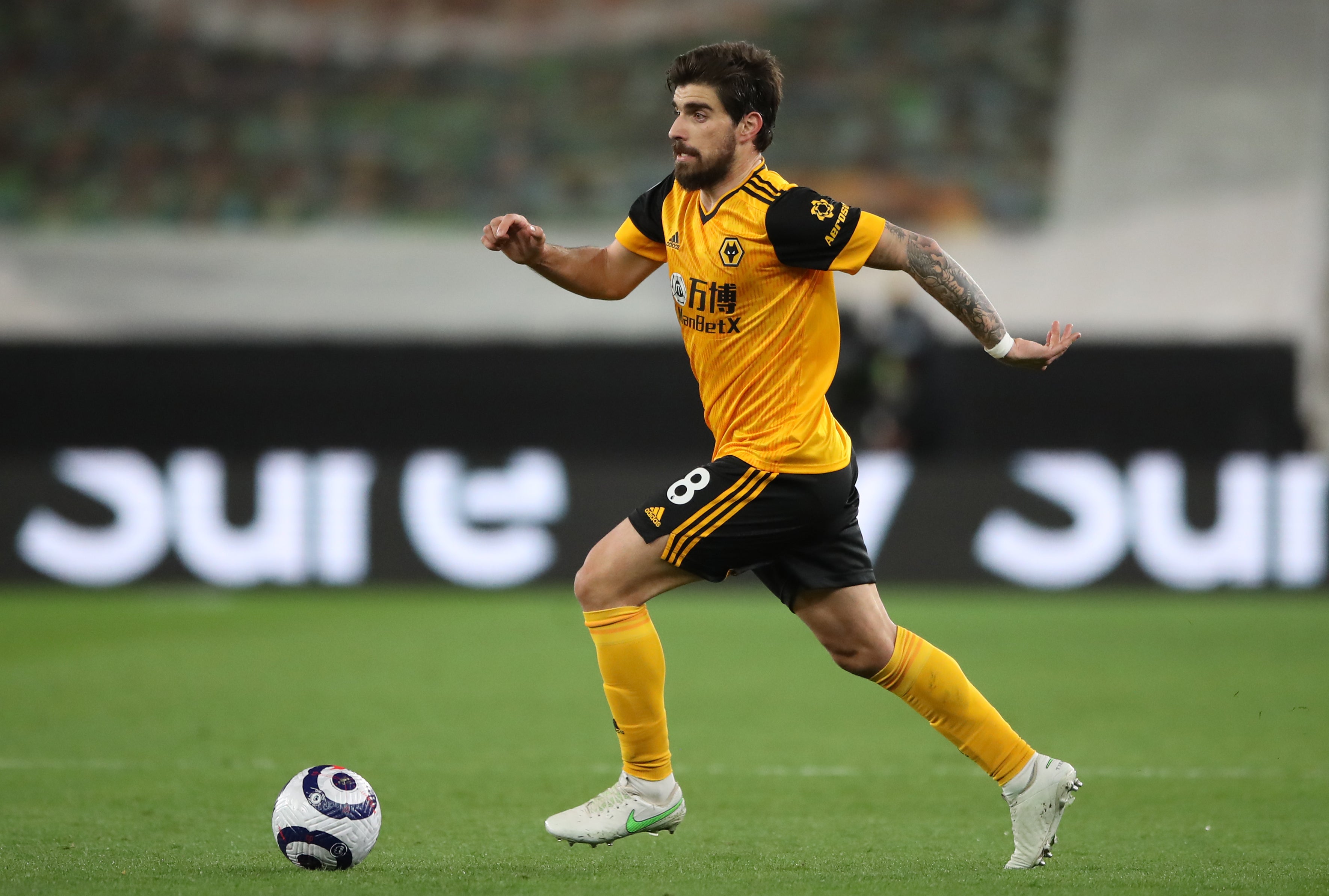 Arsenal are also said to be on the hunt for another midfielder in Wolves’ Ruben Neves. The Daily Mail says the Gunners have made their interest known, that Wolves are braced for an offer from the north London club, and that Neves has told team-mates he would like to join them. The £34 million-rated 24-year-old has been a mainstay at Wolves for four years, but the club is open to selling him.

Barcelona want to sign Manchester City defender Aymeric Laporte, according to Spanish outlet Sport. Barca have been linked with the 27-year-old before, but are now keen to take matters further, and may offer Spanish utility player Sergi Roberto as part of the deal. 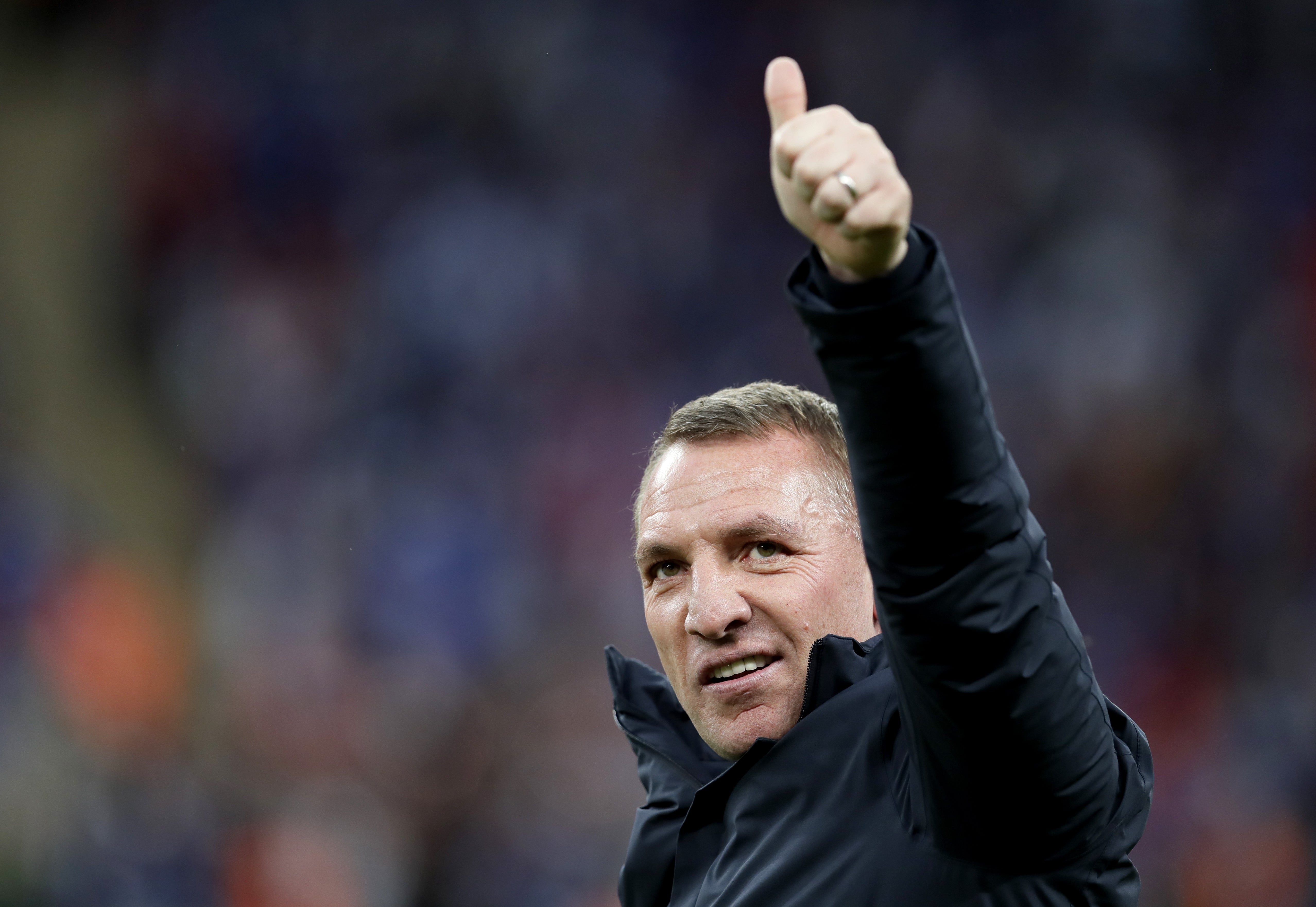 Leicester are poised to sign Borussia Monchengladbach winger Jonas Hofmann, with the Bundesliga club setting a £34.3m price tag on the 28-year-old. The Foxes may face some stiff competition, however, with Chelsea, Atletico Madrid and Tottenham also interested in the Germany international, the Leicester Mercury reports. Hofmann has previously played under Chelsea boss Thomas Tuchel at Borussia Dortmund.

Georginio Wijnaldum: The 30-year-old Dutch midfielder, out of contract at Liverpool, looks like he is heading to Paris St Germain after Barcelona opted not to increase their offer for him, prominent journalist Fabrizio Romano reports.

Fabian Balbuena: Real Betis are in advanced talks with the 29-year-old Paraguayan defender who is out of contract at West Ham, according to Mundo Deportivo.

Marko Grujic: Liverpool look set to sell the 25-year-old midfielder after his loan spell at Porto, with the Portuguese side among several expressing interest, the Liverpool Echo says.