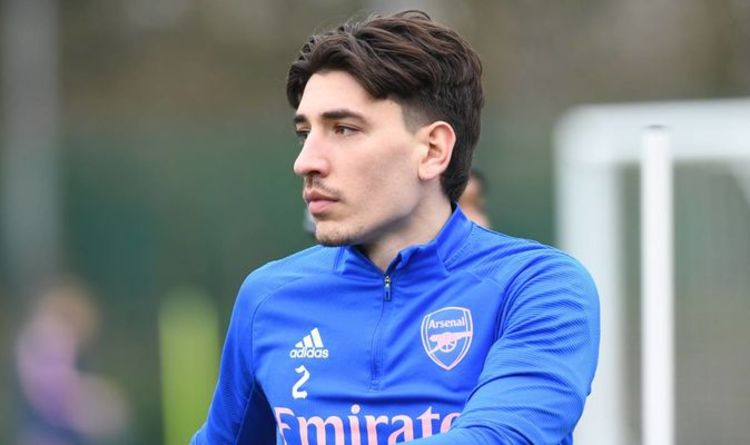 Arsenal have reportedly identified a replacement for Hector Bellerin, though they may be beaten to the punch by Barcelona. The Gunners are said to be looking at Emerson Royal, with Bellerin set to be allowed to leave this summer.

Arsenal are set for a busy summer transfer window, with Bellerin reportedly ready to leave.

The Spanish defender is under contract until 2023, but reports suggest he is ready to leave.

Paris Saint-Germain have been interested in the past, as have Barcelona.

As a result of the interest, Arsenal have identified potential replacements for the 26-year-old. 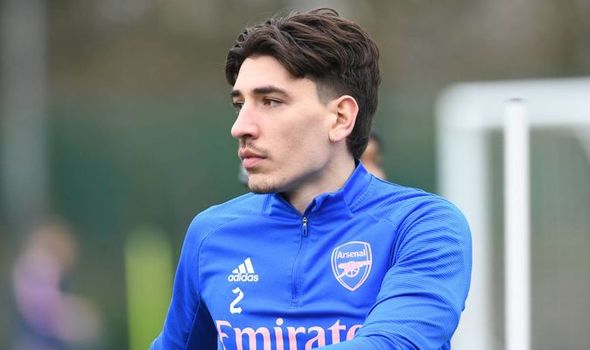 However, it could be the case that Barcelona scupper their plans for their top target.

Spanish outlet Mundo Deportivo claims Arsenal are eyeing up Emerson as a potential target this summer.

The 22-year-old Brazil international is under contract until 2024 at Barcelona and is currently out on loan at Real Betis.

However, the deal is more complicated than that, as Barcelona still have to pay to actually sign him this summer if they want him.

Emerson originally joined the Catalans in 2019, but signed for Betis first on a two-year loan.

At the end of that loan spell, which will be this summer, Barca then get the option to buy him permanently. 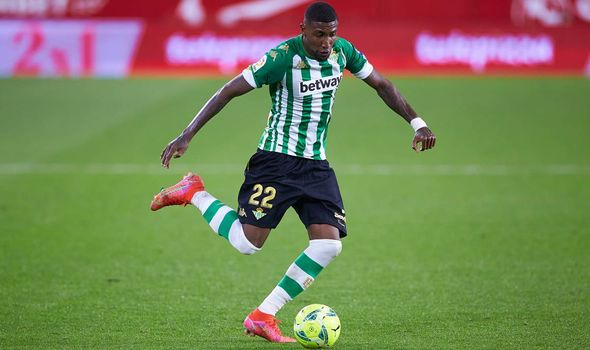 Emerson isn’t the only Real Betis player Mikel Arteta is after, however.

The same outlet claimed earlier this week that the Gunners also want defensive midfielder Guido Rodriguez to be signed this summer.

The 26-year-old signed from Club America last year, but has already looked impressive and has earned attention from elsewhere.

However, given Arsenal’s purchase of Thomas Partey from Atletico Madrid last year, it seems unlikely they’ll move for Rodriguez.