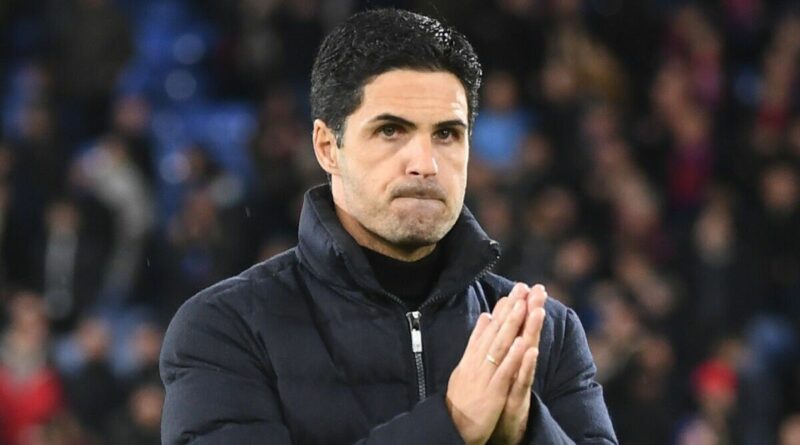 Arsenal boss Mikel Arteta could slot Takehiro Tomiyasu back into his starting XI against Manchester United on Sunday. For such a crucial game, which could have a telling effect on the top-four come the end of the season, the Gunners manager is likely to put out his strongest possible side, and many in the club’s ranks will be full of confidence after victory over Chelsea in midweek. Express Sport delves into how they are likely to line up against the Red Devils:

The former Sheffield United stopper has fully established himself as a commanding presence between the sticks in north London, and has broadly acquitted himself well during his debut campaign with the club.

Appearing to goad Chelsea fans at Stamford Bridge last time out, Aaron Ramsdale is rarely short of confidence and should feel fairly comfortable that Arteta has no reason to turn towards back-up option Bernd Leno.

Tomiyasu has been a big miss for the Gunners since he was struck down with a calf injury back in February. A comeback is certainly on the horizon, however, and Arteta said this week that he was ‘very, very close’ to returning.

A shaky showing from Rob Holding at Stamford Bridge should be enough incentive for the boss to slide Ben White back in at centre-back, which leaves the door open for Tomiyasu to assume the right-back spot. Gabriel Magalhaes and Nuno Tavares are likely to make up the defensive quartet with Kieran Tierney still side-lined.

Mohamed Elneny gave a solid account of himself against Chelsea on Wednesday and his experience could convince Arteta to give him another shot, instead of Albert Sambi Lokonga, against United. Granit Xhaka is sure to take the other defensive midfield place, although Gunners fans will keep fingers crossed that his infamous temperament can be kept under control during such an important match.

Martin Odegaard continues to impress in an advanced central role, and he notched another assist at Stamford Bridge. That was his 10th goal contribution in the league this season, and in terms of chances created he is right up there with league leaders Trent Alexander-Arnold, Kevin De Bruyne and James Ward-Prowse.

With an average age of 21, it is somewhat surreal that the Gunners’ top-four bid relies on three stars who were all predominantly playing youth football just three years ago. Bukayo Saka and Emile Smith Rowe have both played starring roles for Arteta this season and are expected to provide plenty of spark down the home stretch.

The boss admitted that he had ‘not been fair’ to Eddie Nketiah this season after his brace against Chelsea, which strongly suggests that he will benefit from another start against the Red Devils. Alexandre Lacazette can have no complaints from the bench after a run of lacklustre performances. 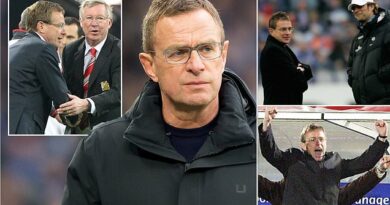 Ralf Rangnick is the 'Godfather of the Gegenpress' 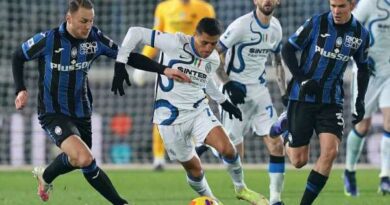