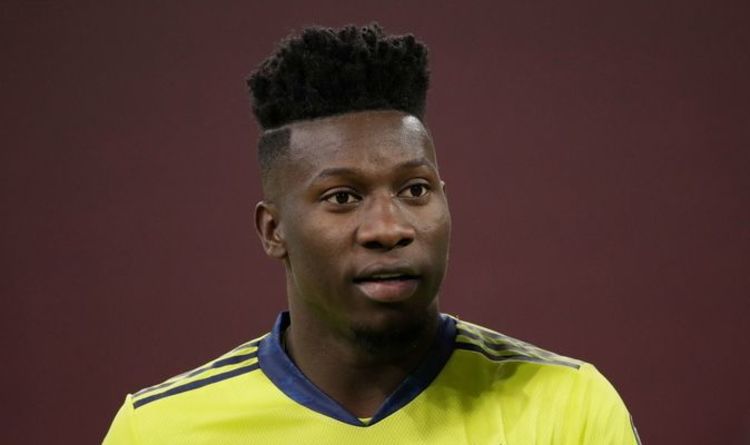 Ajax goalkeeper Andre Onana looks set to join Arsenal ‘imminently’ according to reports in the Netherlands. The 25-year-old has been out of action since February when he was hit with a 12-month ban for a doping violation.

It’s alleged that the banned substance furosemide was found in a urine sample provided by Onana back in October.

He has since defended his actions by claiming he mistakenly took his wife’s prescribed medication, which came in identical packaging.

Onana has appealed to the Court of Arbitration for Sport and his case will be heard tomorrow.

Should he win his legal battle, Onana will receive the green light to continue playing. 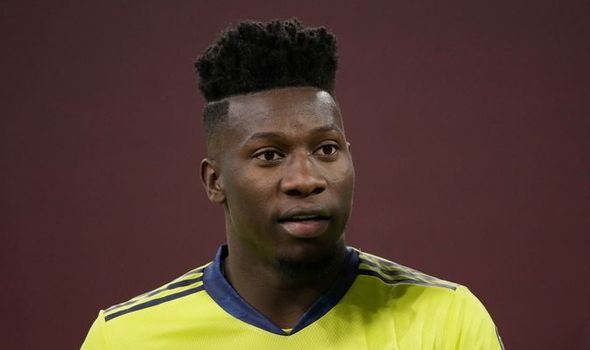 According to Dutch outlet NOS, the former Barcelona academy goalkeeper is actually close to joining Arsenal.

The Gunners are set to secure a cut-price deal for Onana, which may depend on the outcome of his court case.

This time next year, Onana’s Ajax contract will have come to an end meaning they will not be able to receive any fee for him.

That’s why Ajax director Marc Overmars is keen to get him off the books, particularly as he is not playing.

He has confirmed that contract talks are now over between the club and player.

“We have not stopped the negotiations for nothing. I think it is likely that he will leave in the summer,” he said.

The report adds that Ajax would accept around £1.73million if the ban remains.

Alternatively, if it’s lifted and Onana is deemed available to play, Ajax want between £5m and £8m. 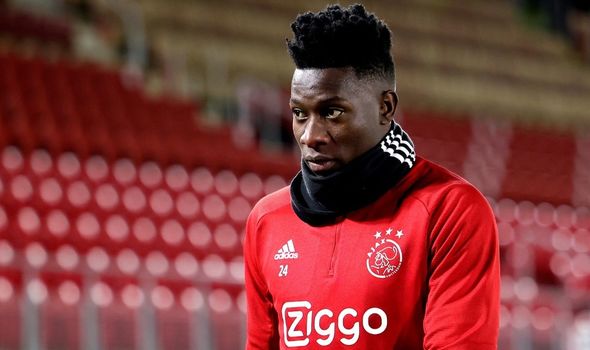 It’s believed that Onana could come in as Arsenal’s new No 1 goalkeeper this summer.

Bernd Leno has made it clear he’d be open to a new challenge and Arsenal could move him on before the start of next season.

The Brighton goalkeeper lost his place in the Seagulls’ side under Graham Potter and has enjoyed his change of surroundings at Arsenal.