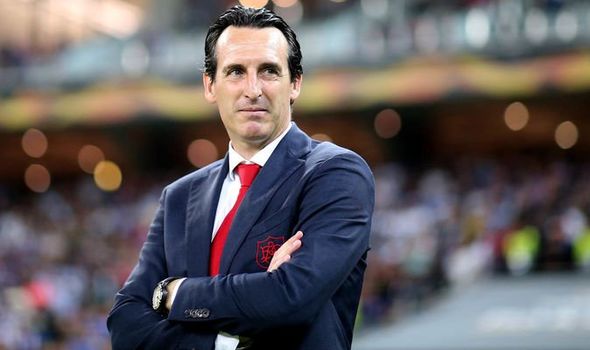 A team-mate of the Brazilian teenager has bid farewell signalling his arrival is imminent.

The Ituano starlet is set to become Unai Emery’s first summer signing although it is unlikely he will go into the first-team squad.

Ahead of the move, Leo Santos uploaded a image to Instagram with a message.

It translates to: “Have a good trip, God bless you. Just progress your life. We’ll be out there soon, if god wants to.”

Arsenal fans believed the deal was going to go through last week, according to Football London.

That’s because Martinelli turned 18 on June 18 allowing him to make a move to Europe.

Arsenal will not announce the signing until July 1 though, the reports claim.

That’s because the Gunners will be starting a new kit deal with Adidas and will want their new signing pictured in the updated strip.

Arsenal are set to have limited transfer funds this summer after failing to qualify for the Champions League.

The Gunners finished down in fifth in the Premier League and lost the Europa League final to Chelsea. 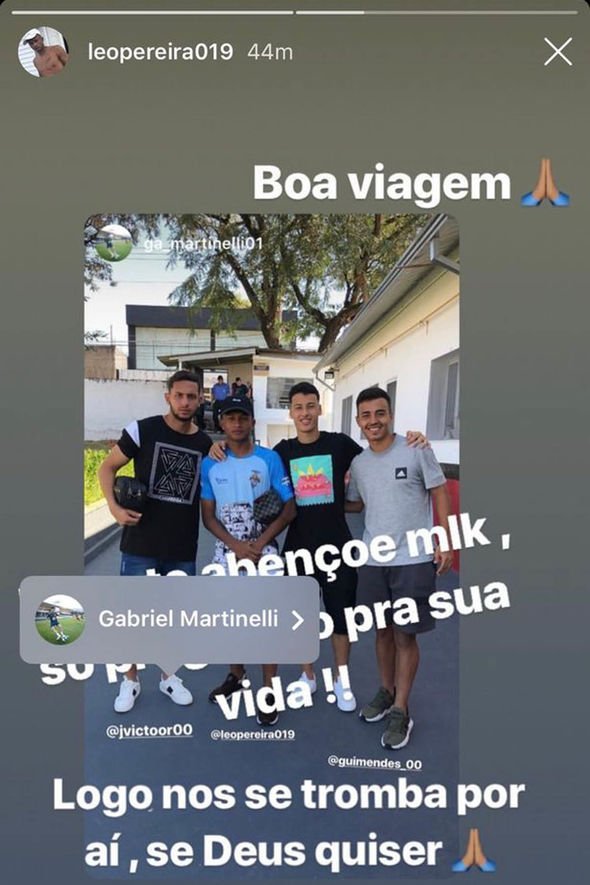 Arsenal have also been linked with Celtic left-back Kieran Tierney.

Transfer expert Duncan Castles believes he will be a massive upgrade for Emery’s squad.

“Tierney will definitely upgrade their squad,” he said on the Transfer Window podcast.

“Left-back is a serious weakness for Arsenal at present.

“Centre-back is also a position of problems for Arsenal and Kieran Tierney can play centre-back. 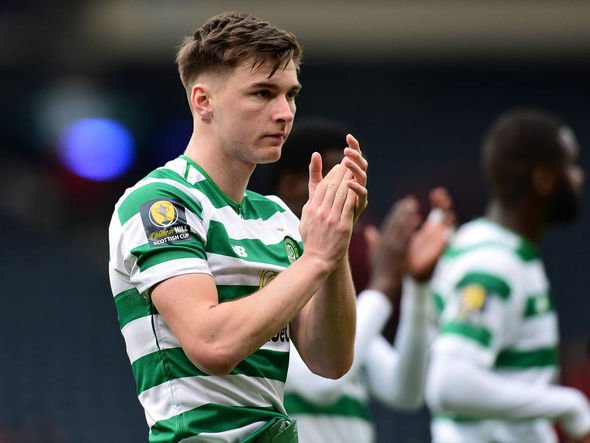 “So you’re giving yourself a couple of options there, particularly if Unai Emery decides to play a back three, a three centre-back system because Tierney is particularly comfortable on the left side of that setup.

“There is a general consensus amongst the scouting world that Tierney is a player who has the potential to be a top left-back.

“He’s demonstrated that in the Champions League. He has the technical skills that scouts are looking for in that position, as well as decent physical capacity.

“So there’s always been a kind of expectation that the player will end up in the Premier League.

“The question was who would go for him first and whether he would go straight to a top-six club or whether he needed an intermediate stage.

“I think Arsenal’s situation as such where they’re limited in terms of resources that they’re not capable of going head-to-head with the top four clubs, certainly financially, at present.” 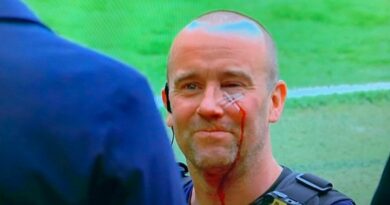