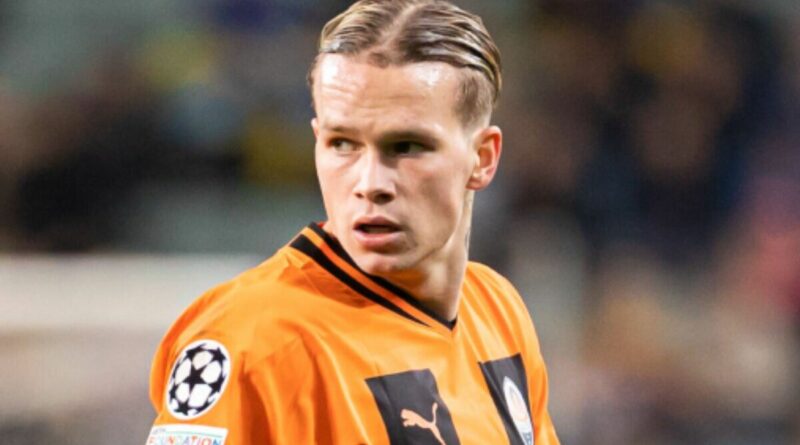 Arsenal are reportedly set to have their second bid for Mykhaylo Mudryk rejected, after upping their offer to £62million, as Shakhtar Donetsk are holding out for a fee closer to the deal that saw Jack Grealish move to Manchester City for £100m. The Gunners’ bad news continues after Chelsea began attempting to hijack a move for the winger, further splashing the cash under Todd Boehly, who is also attempting to seal a deal for Enzo Fernandez.

The Daily Mail claim that the Ukrainian club are expected to reject a second offer from Arsenal for Mudryk, though negotiations are ongoing between the two clubs over a potential January deal as Mikel Arteta looks to bolster his attacking options. The report claims that as a result of Chelsea’s interest, Shakhtar have opted to reject Arsenal for a second time.

Express Sport understands that Shakhatar will holds talks with Chelsea this week regarding a potential deal, though Graham Potter’s side are yet to make an offer for the 21-year-old.

Shakhtar chief Darijo Srna has flown to London and is set to visit Stamford Bridge to watch Chelsea’s Premier League clash with Manchester City on Thursday, though Arsenal remains the player’s current priority.

Shakhtar have publicly claimed they are asking for a larger fee than the Gunners have currently produced, as an initial bid of around £52m had already been turned down before Arteta’s side upped their offer to £62m.

Srna has previously claimed that Arsenal will need to pay a club-record fee in order to bring Mudryk to the Emirates. “If somebody wants to buy Mudryk, they must pay huge, huge money. Otherwise the president of the club will not sell him,” Srna told The Athletic.

“All the clubs must respect the president, respect Shakhtar and, in the end, they must respect Mykhailo Mudryk, who is one of the best players I saw. The price is so big.

“The market is deciding the price – not me. Antony, Grealish, they are players of more than €100m and, for me, Mudryk does not have less quality than them. This is the last two transfers in the past year, in more or less the same positions.”

Mudryk has been publicly clamouring for a move to Arsenal, however, having recently posted a video showcasing his skills, in which he played a Drake and 21 Savage song ‘Circo Loco’ that included the lyric ‘Still gotta see the Gunners win the Premier League’, having previously posted himself on social media during Arsenal’s 4-2 win over Brighton, watching the game as Eddie Nketiah scored the third goal. 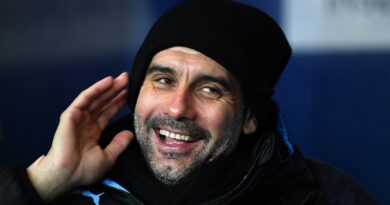