Arsenal have been told they have a chance of prising Brendan Rodgers away from Leicester to be their next manager by Peter Crouch. The former England striker thinks the size of the club will appeal to Rodgers, despite leading Leicester to second in the Premier League table.

The Gunners are keen to lure Rodgers to the Emirates Stadium, with their hierarchy said to be impressed by the work he has carried out at the King Power Stadium.

But with Leicester just eight points behind Liverpool in second place, it would be difficult for the Northern Irishman to walk out on the Foxes mid-season.

“It’s a big, big club Arsenal. I can see why you’d possibly be tempted,” Crouch said on Amazon Prime Video.

“He’s doing a fantastic job at Leicester, I spoke to Jamie Vardy recently and he said since Brendan Rodgers walked through the door the place just lifted. 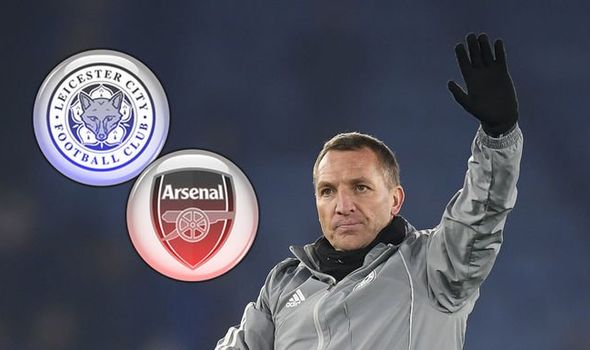 “They’re absolutely loving working for him now and I’m sure Arsenal would love to have that at their club, it’s exactly what it needs.

“I get that [Rodgers is onto something good at Leicester] but Arsenal is a huge, huge club.

“I hope he stays obviously, I’ve got no allegiance to Arsenal whatsoever and I love the way Leicester are playing, I think he’s built something huge.

“But Arsenal is a massive, massive club and I think Brendan Rodgers is an ambitious man, so I wouldn’t rule it out.”

It’s not the first time that Arsenal have expressed an interest in Rodgers.

In 2018 during his time at Celtic, they made a move for the former Liverpool boss after it was decided that Arsene Wenger wasn’t staying on as boss.

Speaking in April last year, Rodgers revealed he has great admiration for the Gunners, which may offer them hope that he will be attracted to the vacancy.

He said: “I’ve got huge respect for Arsenal as a club.

“When I started my coaching career Arsene was just coming into the club and I learned so much in that period as a young coach watching him and watching his dignity and class and how he dealt with everything, so it’s a club I’ve got huge respect for. 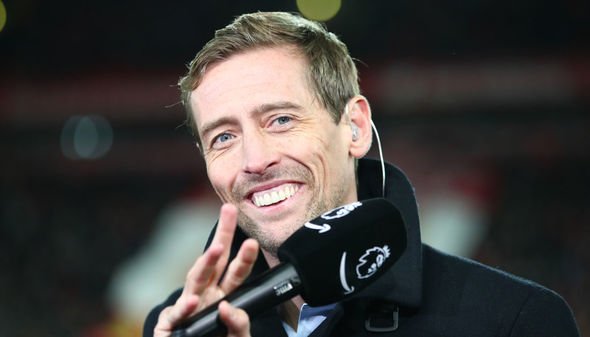 “But I’m so happy here at Celtic. I’m in a job I love, it’s a huge club with big expectancy and big pressure.

“I would love to work in the Premier League again one day, but I’m hopefully going to be coaching for another 20-odd years. So it’s no time soon.”

After the 2-1 win over Everton on Sunday, Rodgers bizarrely confirmed that he does have a release clause in his current contract.

Arsenal would have to pay around £14million for his services.

Rodgers told Sky Sports: “There probably is [a clause] in most manager’s contracts.

“It is all hypothetical. My focus is very much with Leicester.

“I made a change nine months ago and I have been very happy since I came here. We still have a lot of work to do.

“Most manager’s contracts will have something in but my focus is here.”

Six Nations: Matteo Minozzi recalled by Italy for England clash
We and our partners use cookies on this site to improve our service, perform analytics, personalize advertising, measure advertising performance, and remember website preferences.Ok