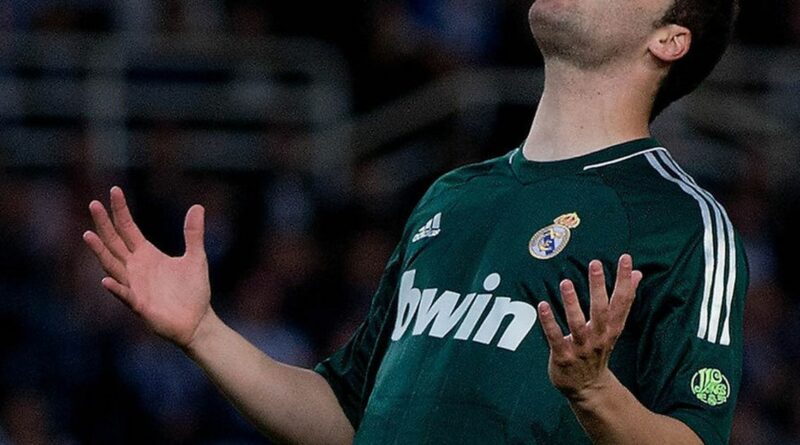 Gonzalo Higuain has opened up on his Arsenal snub by revealing that the Gunners told him he was "too expensive" a matter of days before they forked out a then-club-record £42.5million on Mesut Ozil.

The Argentine striker carved out a remarkable career in Europe, which saw him smash in a glut of goals for the likes of Real Madrid, Napoli and Juventus. The forward also spent loan spells with AC Milan and Chelsea, although he came agonisingly close to signing for the Blues' London rivals Arsenal back in 2013.

Higuain was continually linked with the Gunners during the early phase of his career, with Arsenal boss Arsene Wenger understood to be a huge admirer of the hitman. However, a move never did transpire – partly because the north Londoners passed up the opportunity to sign the striker in an extraordinary snub.

The 34-year-old, who is currently plying his trade in the MLS with David Beckham's Inter Miami, admitted he was left aghast at developments back in 2013 as Arsenal rejected the striker on the premise he was "too expensive" – before going on to splash the cash on Ozil instead. He told TyC Sports in a recent interview: "Before I went to Napoli there was [a chance to sign for Arsenal].

"We had already spoken but they didn't buy me, they buy Ozil for 80m or something like that. They told me: 'We don't have a lot of money to spend. You're expensive'. From there I went to Napoli. Two days later I see Ozil [signs] for 80m euros."

Higuain joined the Serie A side from Real Madrid for a fee in the region of £35m. And he would go on to show the Gunners exactly what they had missed out on.

Did Arsenal make a mistake in snubbing Gonzalo Higuain back in 2013? Let us know what you think in the comments section.

The Argentine ace scored a staggering 71 goals in 104 league games for the Italian outfit which included breaking the long-standing Italian top-flight record. During the 2015-16 season, Higuain smashed Serie A's single-season scoring record by netting a mammoth 36 goals in 35 games. At the end of that campaign, the striker was signed by Juventus in a whopping deal in excess of £75m.

Discussing Arsenal's interest in Higuain shortly after he moved to Napoli, Wenger admitted: "We were working on two or three targets and he [Higuain] was one of them. It didn't come off in the end.

"That doesn't take anything away from his quality. Napoli took advantage of that at the right moment, it's more about timing as well." 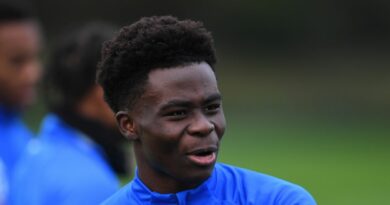